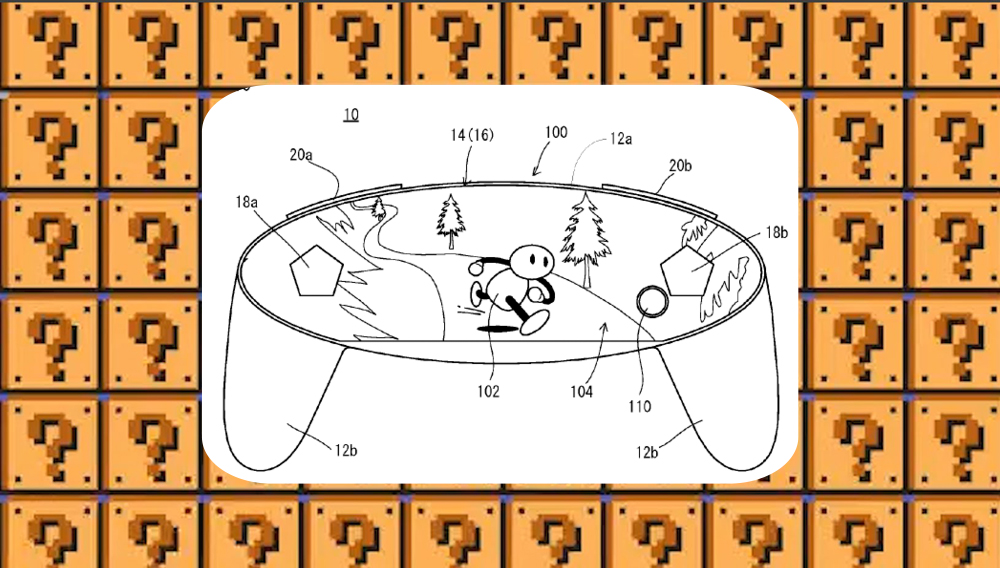 In March of last year, the same day Nintendo announced it would enter the mobile market in a partnership with DeNA, the company said it was working on a new “dedicated games platform with a brand new concept.” More than a year later, that’s still all Nintendo has told us. Since then, it seems like there has been a new rumor every other week about what the device, codenamed the NX, will be. From pipe dreams about it being a console/handheld hybrid to crack-pipe dreams about it being twice as powerful as the PlayStation 4, if there’s some unrealistic expectation you want to hold Nintendo to with its new product, chances are you can find a farfetched rumor to back it up.

Of course, there are millions of things it could be. That’s not what this article is about. I’ve spent the last 12 weeks in an undisclosed location, down in a blast shelter able to withstand a bomb the size of six Ben-Hurs, researching every rumor out there in order to bring you this definitive list of what the Nintendo NX most likely won’t be.

You may have your idea of what Nintendo could reveal, but I’m here to tell you the data says the Nintendo NX probably won’t be… 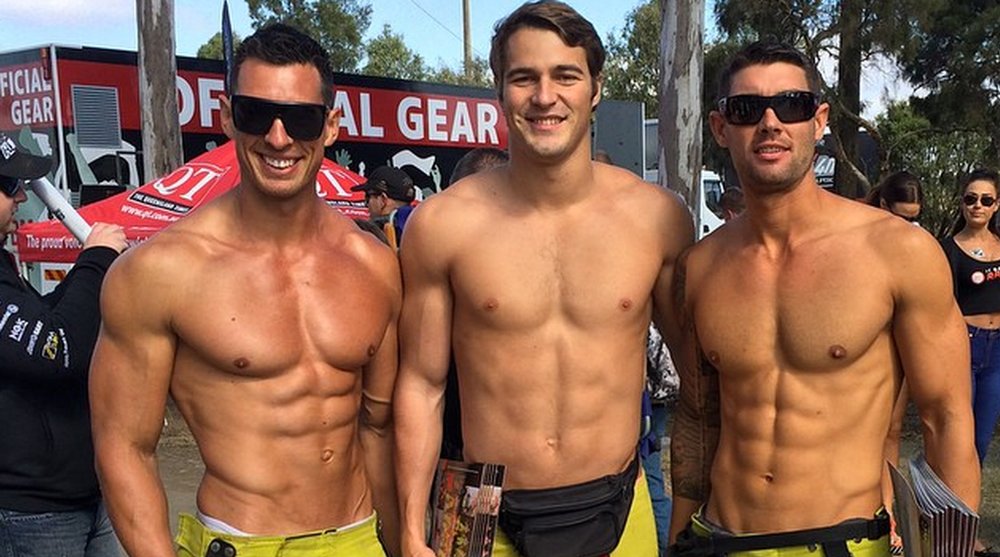 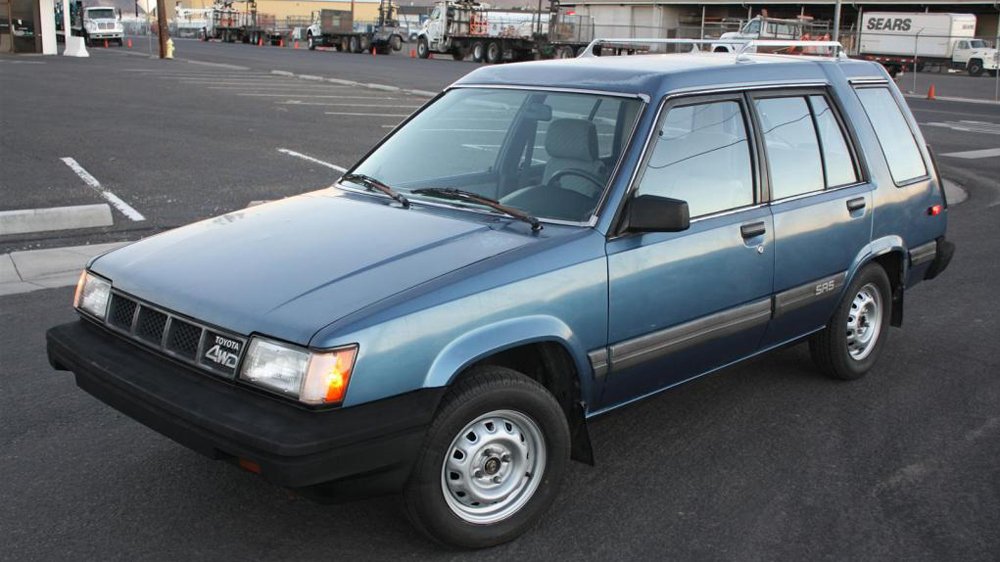 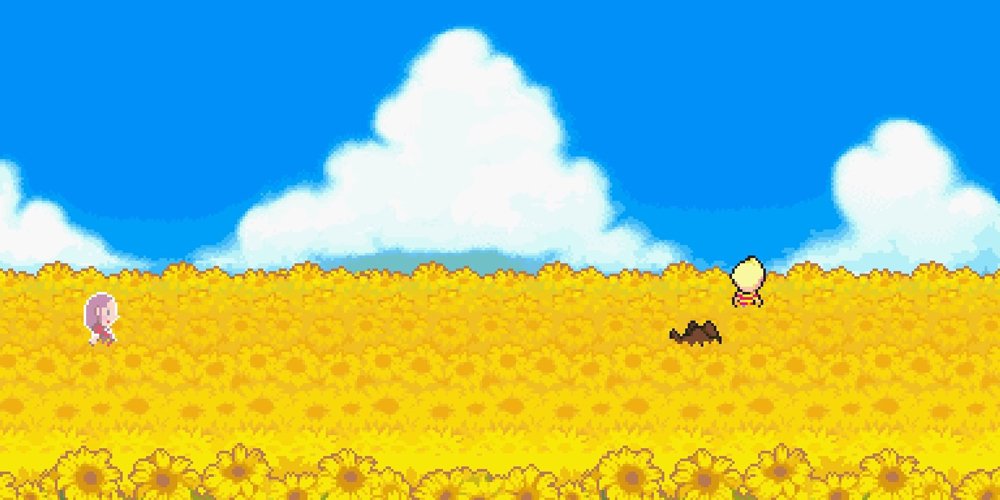 The Name of a Surprise New Album from Biz Markie 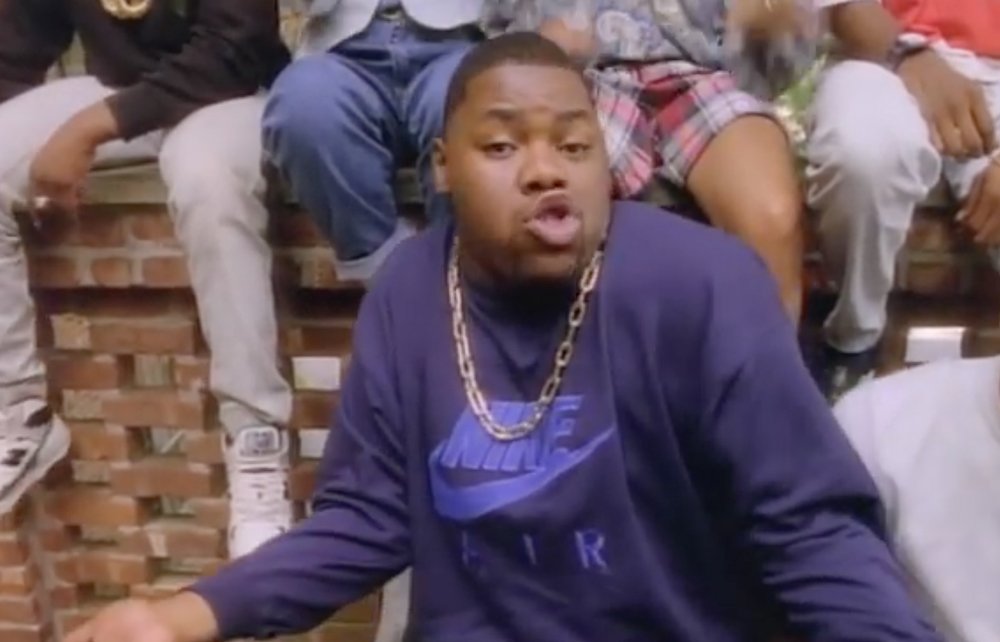 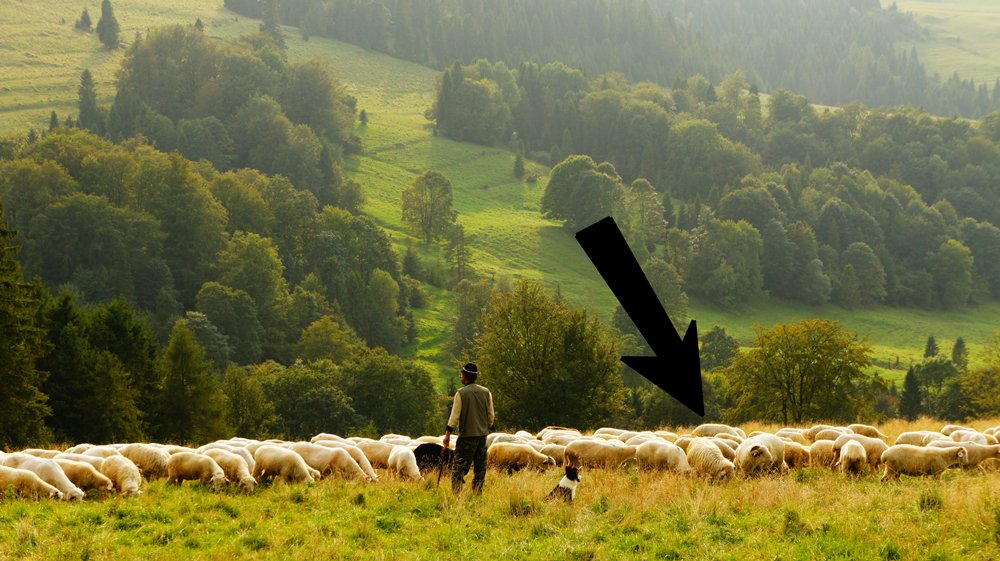 Something EA Will Make Games For 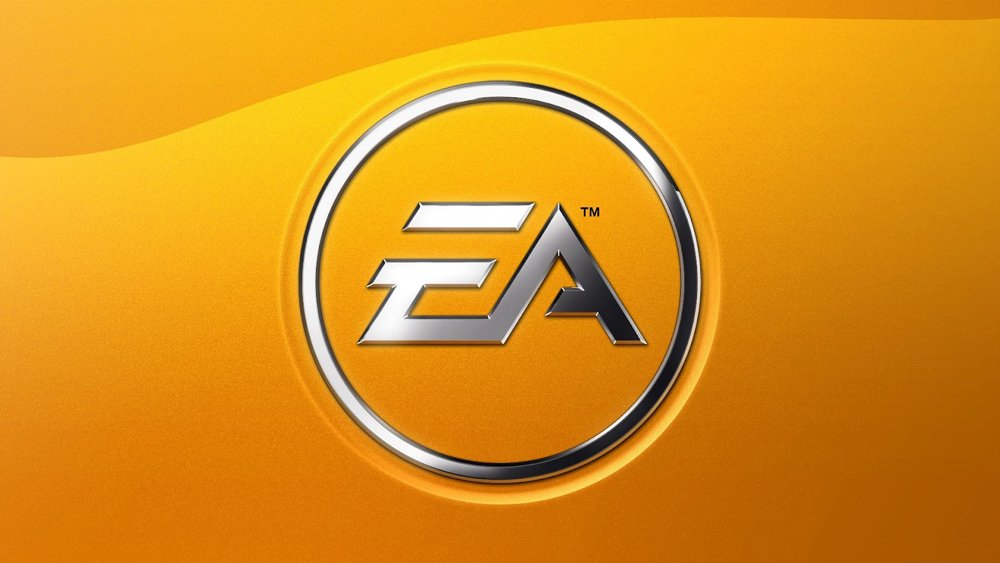 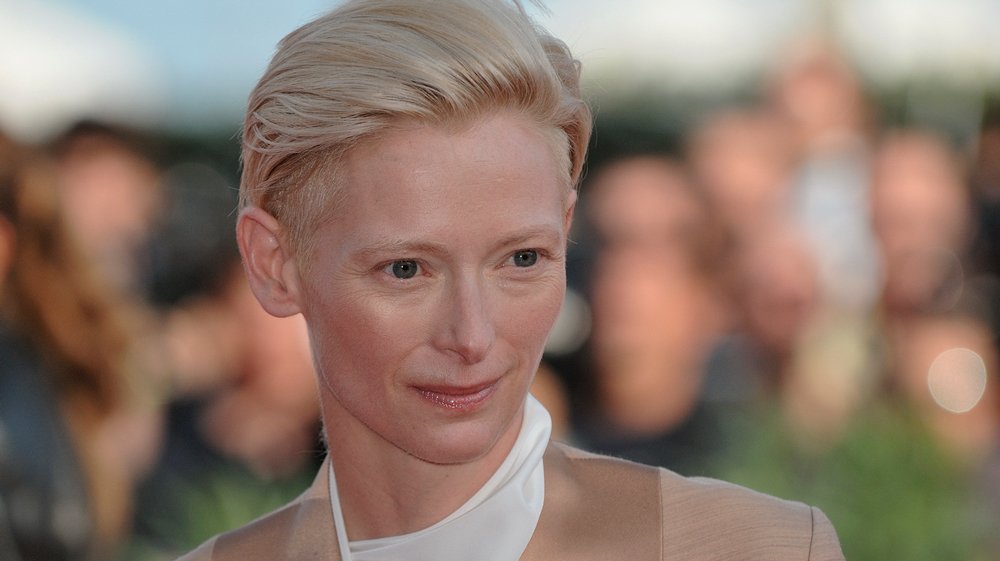 Better Than Kubo and the Two Strings 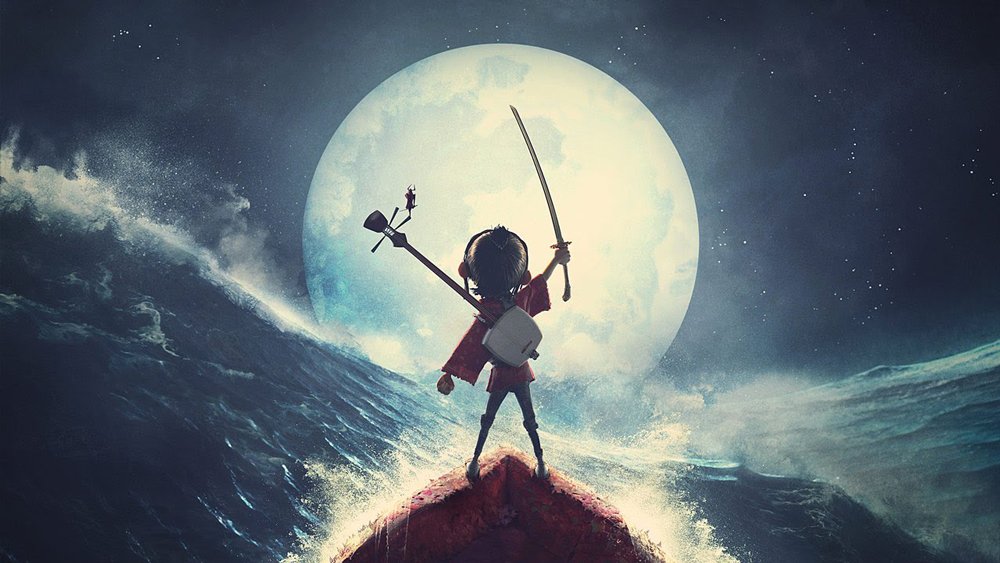 Whatever All these Patents Say It Will Be

Home to an F-Zero Game 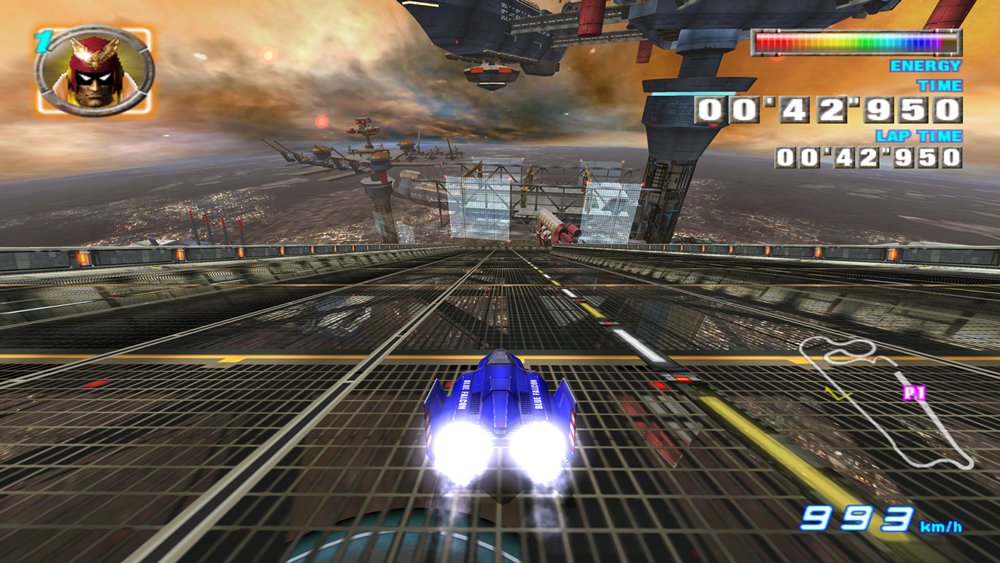