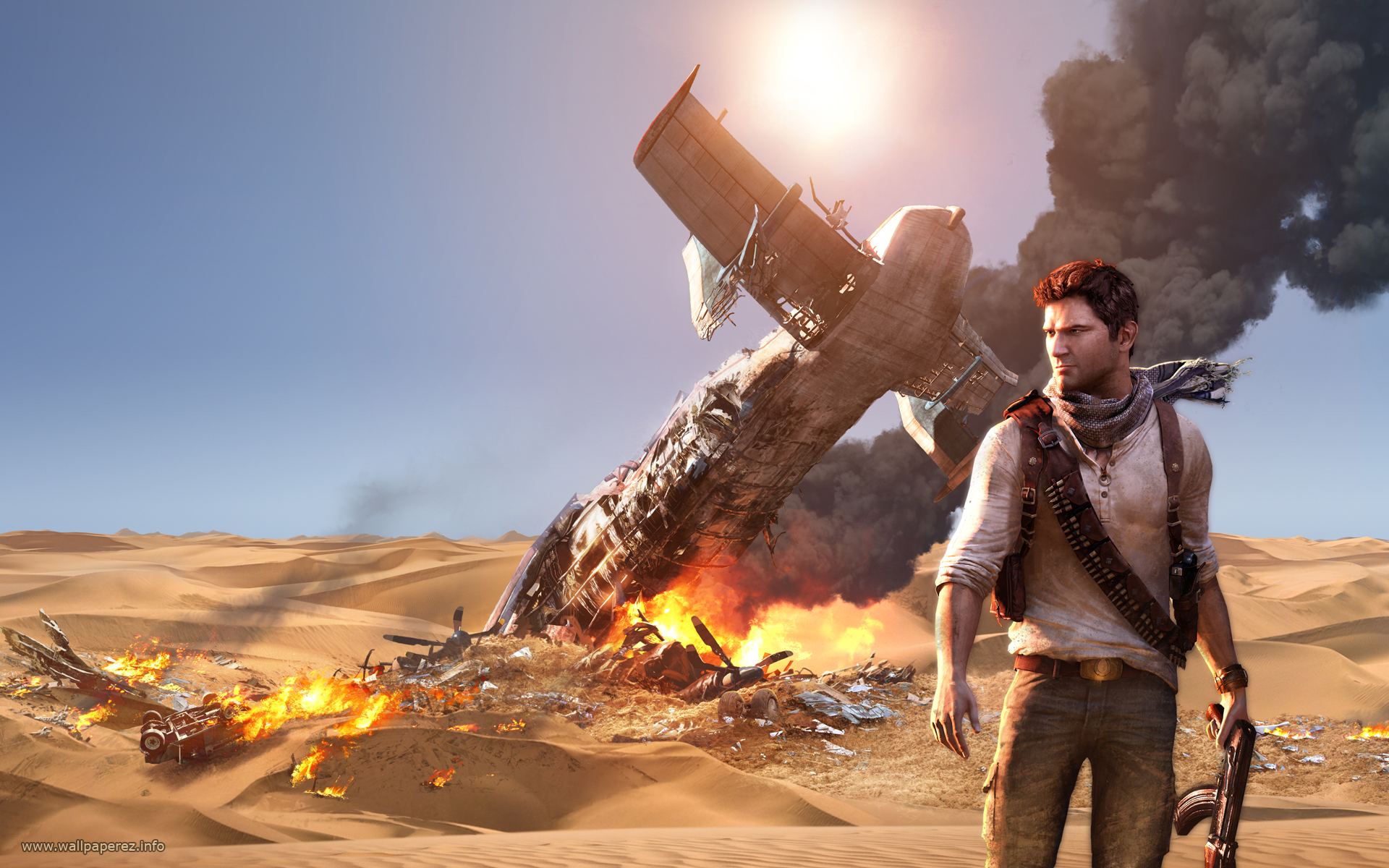 Nathan Drake’s silver screen aspirations can’t be killed by something as trivial as once-director Shawn Levy pulling out of the production. The long-awaited Uncharted film has a new visionary leader, the man who was largely responsible for one of 2016’s sleeper success movies.

Dan Trachtenberg has signed on as the new director for Uncharted. This will be Trachtenberg’s sophomore feature-length film, as his only other major movie credit as a director comes from 10 Cloverfield Lane.

Although he may not have many big titles on his résumé, Trachtenberg has already proven his knack for storytelling. He expertly paced out 10 Cloverfield Lane‘s claustrophobic paranoia, turning it into a film that leaves the viewer every bit as trapped as the protagonists. It remains to be seen if he can perform the same tricks with an expansive action thriller like Uncharted.

This development doesn’t signal an imminent start to production for Uncharted, though. Nathan Drake actor Tom Holland has a summer press tour for Spider-Man: Far From Home to tend to, and Sony hasn’t yet figured out the dates he’ll be available. Spider-Man is obviously the bigger priority in this situation. But, if everything goes well, Uncharted might enter production before the end of the year.

Filed under... #Film or TV#Uncharted