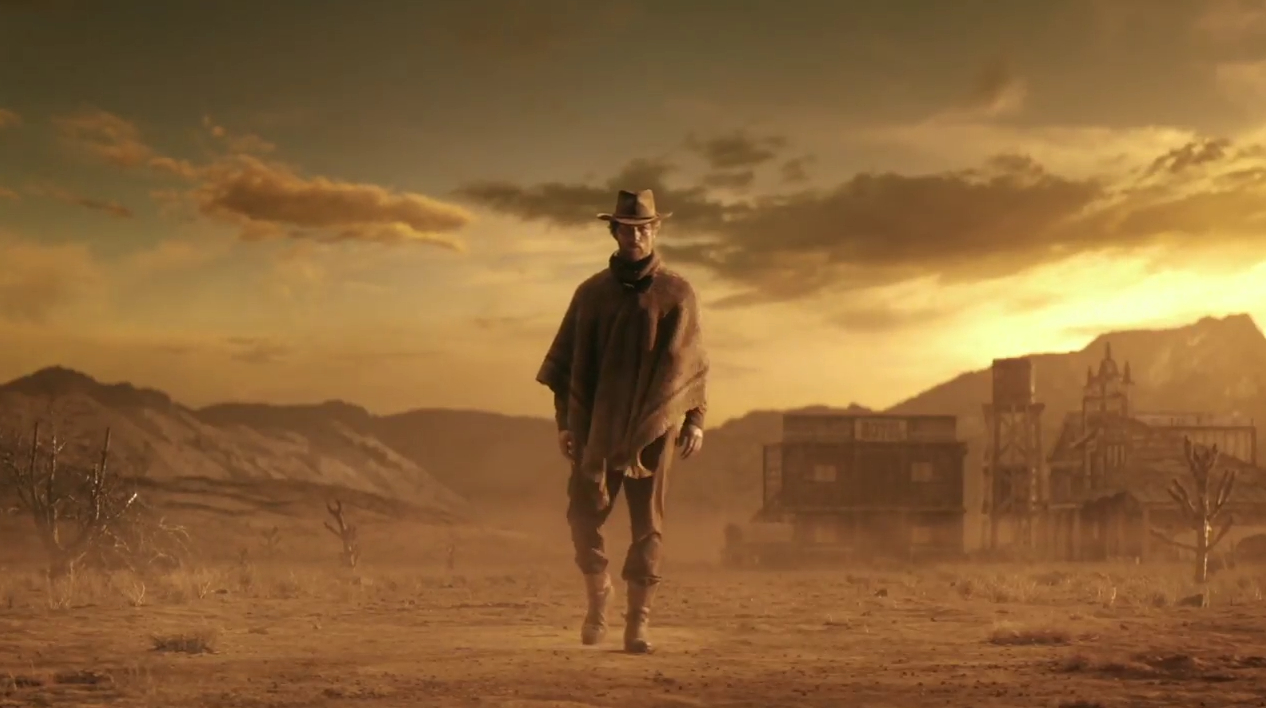 ‘Look into the eyes of your opponent’

The first game Nintendo showed off during the Switch event wasn’t one where you look at a television. Instead, it’s focused on personal interaction, and reading the people around you.

It’s called 1-2-Switch, and Nintendo wants to position it as a party game. You know, kind of the way Wii Sports dominated so many social gatherings a decade ago.

The main variation of 1-2-Switch that we saw was a cowboy quickdraw mode. Basically, try to “shoot” your opponent as quickly as possible in a family friendly way. This one’s a real reflex tester.

There seems to be plenty more to 1-2-Switch, though. That will surely be detailed in the near future. 1-2-Switch releases alongside the Switch on March 3. 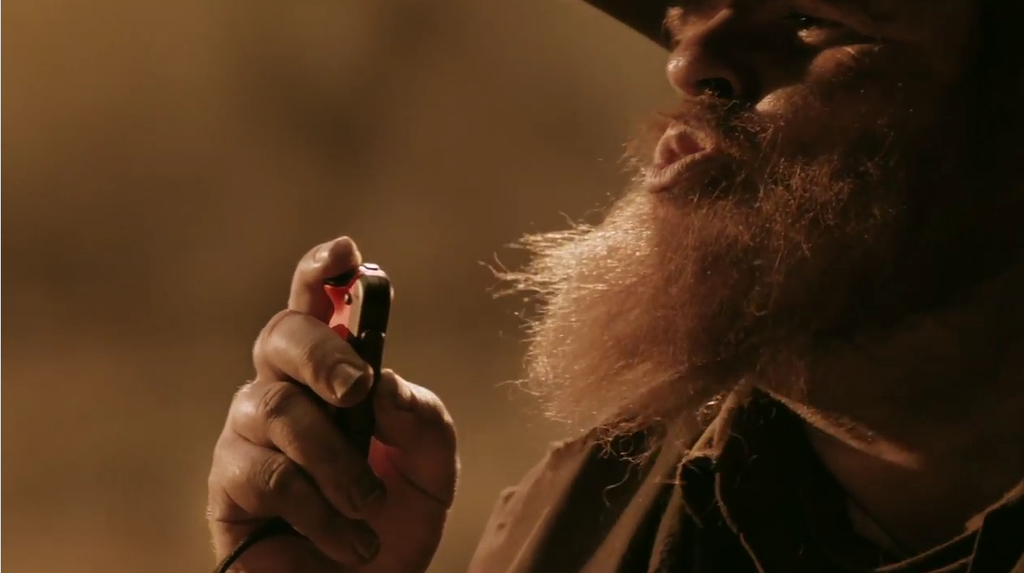