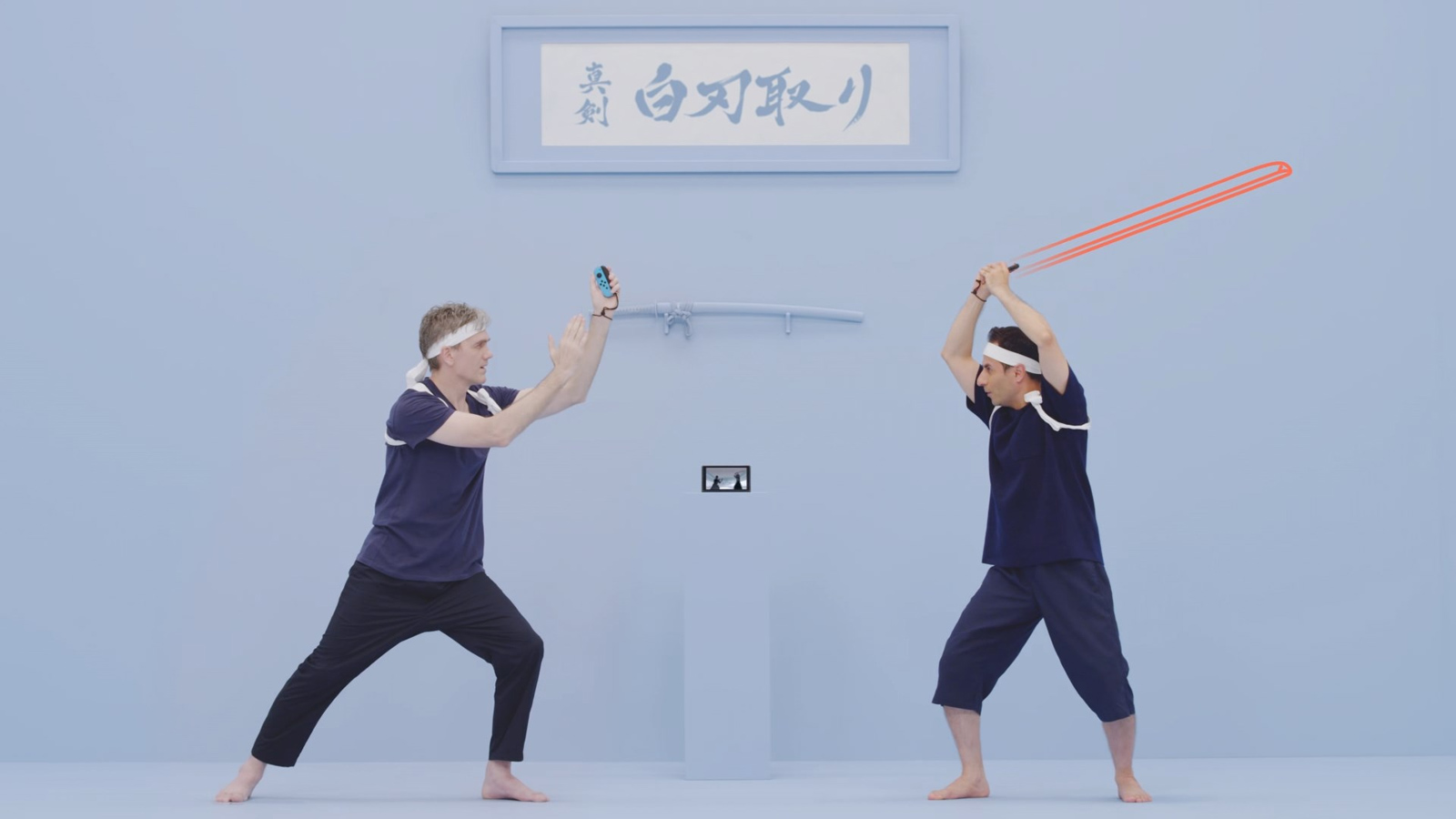 And Snipperclips has gotten 350K downloads

We know Zelda: Breath of the Wild is selling super well, but what about other Switch games?

The latter is especially interesting to hear. I love Snipperclips and I think it well represents the Switch as a system, but I wouldn’t have expected that many downloads for an eShop title. That said, it had high visibility on the storefront given how few other games were available around launch.