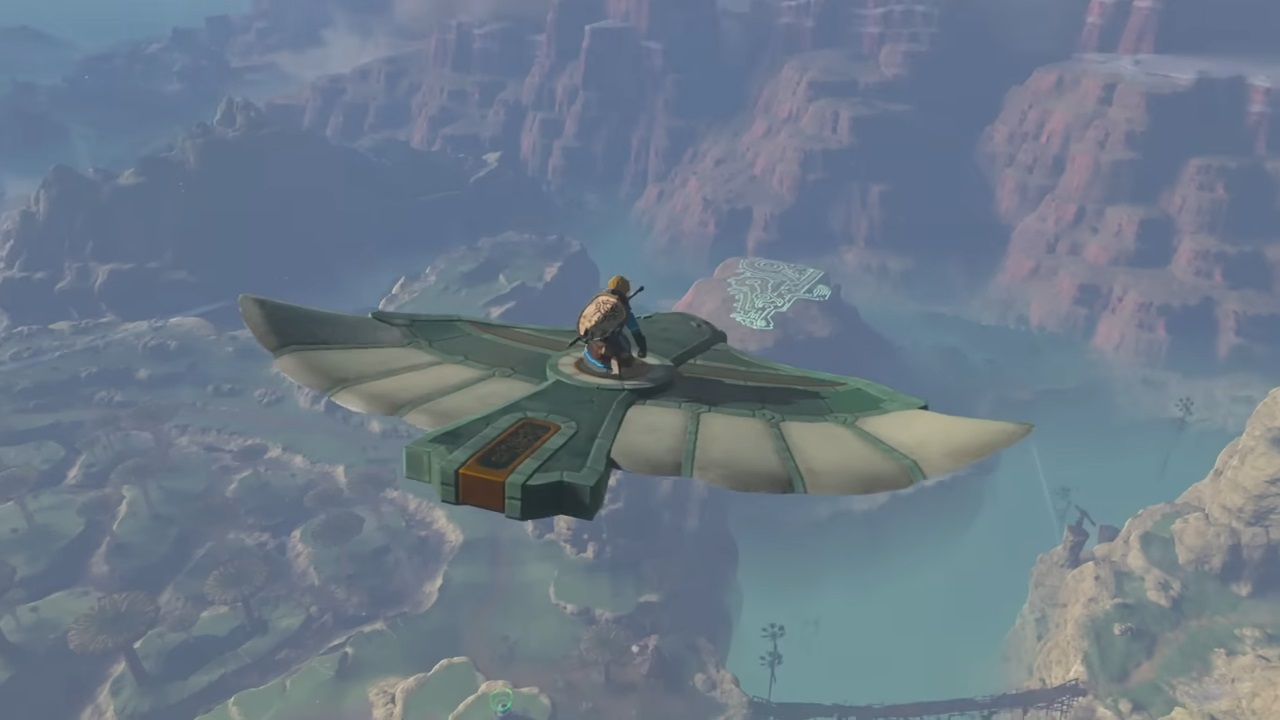 Nintendo confirms what most assumed

How is Zelda: Tears of the Kingdom pronounced? Well that’s easy, because we have an official answer from Nintendo! As reported by Eurogamer, Nintendo has clarified that it’s “tears,” as in the “crying” variety, not tears, like tearing a piece of paper. I can see the eyerolling now, but this was debated by some for a hot minute!

Given the dark tone and how things seem to be in disarray in this new entry, “tears” (again, crying) of sorrow is what immediately went to my head. However, as many have pointed out, much of the kingdom seems to be literally torn apart in the game’s various trailers, with plenty of floating structures that would feel right at home in a Miyazaki movie. It’s entirely possible that “tears” (crying) could be literal items that you pick up in the game, or directly incorporated into the story in some way. Nintendo has plenty of time to showcase story details in various streams and reveals.

Here’s all we have to go off of for now: “In addition to the vast lands of Hyrule, the latest entry in the storied Legend of Zelda series will take you up into the skies!”

In any case, it’s going to take me ages to not refer to this as Zelda: Breath of the Wild: Tears of the Kingdom. I mean I almost typed that out multiple times when talking about the game, even in this very article! Despite being billed as a full sequel to Breath of the Wild, there’s no “2” in the moniker, and it’s going its own way. It makes perfect sense, as word will travel that it’s a direct follow-up anyway.