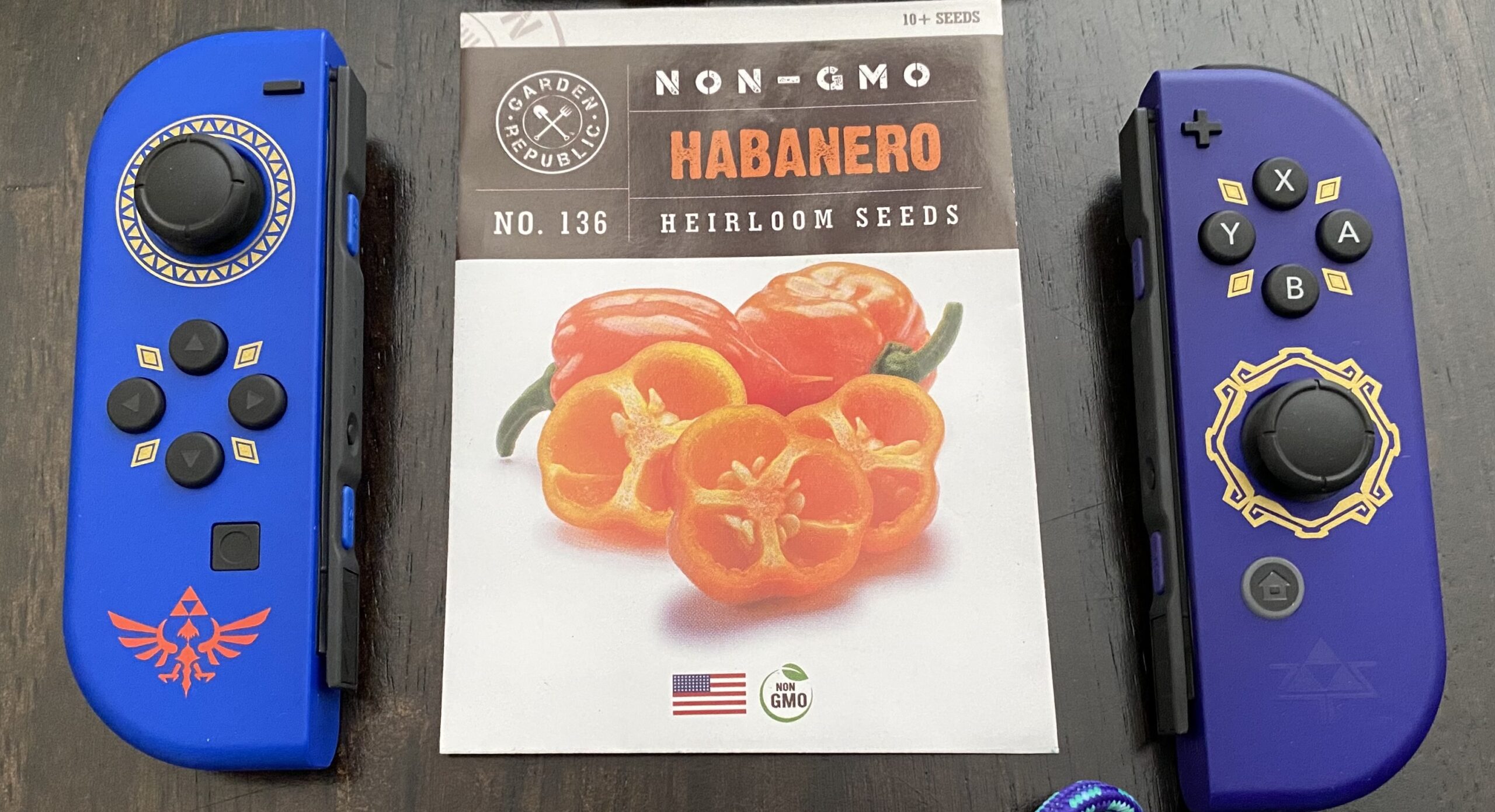 The Zelda Joy-Con were gone, then back, then gone again

The Zelda Joy-Con, created to celebrate the release of Skyward Sword HD on the Switch, like most things Nintendo, were elusive. They were up on various marketplaces for a short amount of time, then snatched away. Then they came back up for a bit! And were snatched again. I managed to get in via a rare online window on July 16 at Target, and they just arrived this week (check the Nintendo Store!). I don’t regret picking them up.

One of the things I really like about them is how much they pop on the Switch. The black analog sticks and buttons go nicely with the black Switch/dock coloring, and the blue/purple schemes pop. They’re also fun to use when playing Skyward Sword HD (I’ve been dabbling in Hero Mode), and I dig the reference to Fi’s leggings with the little Joy-Con straps (which you can see in full view in the gallery below).

It’s tough to really judge the Zelda Joy-Con with just a few days of use, as they’ll likely have the same drift issues as previous controllers, but for now, I’m really enjoying them. About that! Someone recently discovered a fix that could potentially solve the issue in a very lo-fi way.

So why in the hell are there pepper seeds in the header? Glad you asked! The packet gives the picture a sense of scale next to the Zelda Joy-Con, and an excuse to talk about my new pepper garden. For years I’ve been talking to Destructoid community members about starting my own garden, with the eventual dream of producing enough peppers to craft and bottle my own hot sauce for friends and family.

Right now I’m starting off small, getting tips from various members of the hot sauce community and my wife. We’ve never grown anything before, so it’s an exciting time! At the moment we’re working on habaneros, jalapenos, cowhorn chilis, and Bahamian goat peppers. Eventually I want to get some bird’s eye chilis going and cook up a three-pepper hot sauce. Next season, most likely!