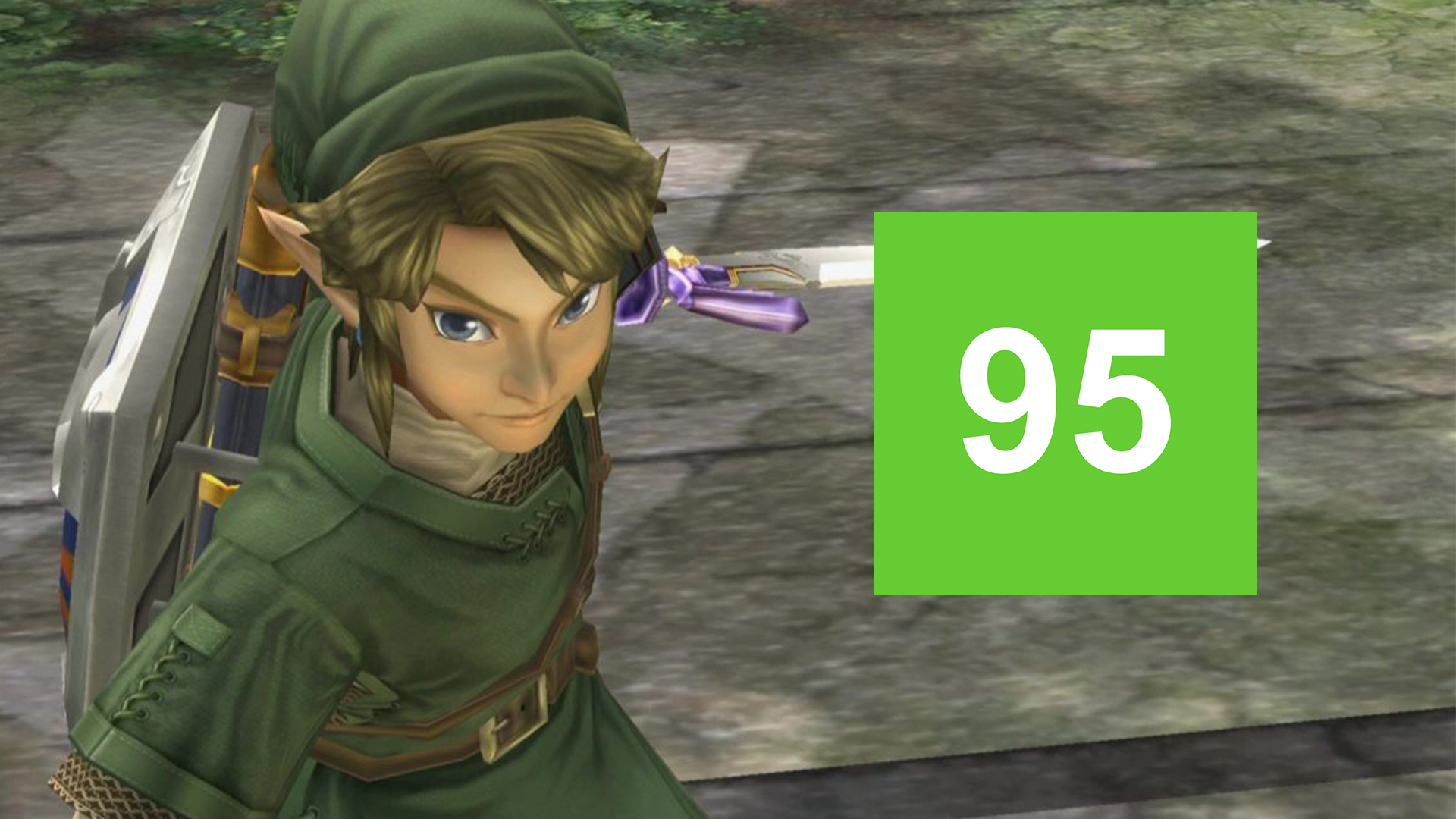 Spot Dodge: A Live Nintendo Podcast discusses the most underrated or overlooked games

Welcome back! It is a new Tuesday, which means tonight there will be a new episode of Spot Dodge: A Live Nintendo Podcast exclusively on Destructoid. Topics: Tonight on Spot Dodge the crew discusses some of the most underrated or overlooked games ever released. One of the games at the top of my list is The Legend of Zelda: Twilight Princess.

While the initial reception of Twilight Princess was very positive, earning a 95/100 average score on Metacritic at the time of launch, I’ve noticed over the years quite a lot of gamers have soured on the game as a whole. Whether it be gaming threads across social media or the various podcasts I consume, Twilight Princess has sorta become an afterthought for many Zelda fans.

After Nintendo decided to go the cel-shaded and more kid-friendly route with The Wind Waker, players were clamoring for a more mature Zelda title. Then, when Twilight Princess was revealed, it was an epic moment in gaming history. Gamers rejoiced at the sight of the grim and brooding version of Hyrule in Twilight Princess.

However, years later, despite being a more “mature” Zelda title and the amazing critical reception, the game just isn’t looked back on super fondly nowadays. Maybe it’s the boring drag first few hours of the game that stuck with people the most or the poorly-aged art direction. Either way, I can’t help but feel like Twilight Princess is underappreciated in 2022. It’s a top-tier Zelda title thanks to its amazing dungeon design, genius new items, and disturbing iteration of Hyrule. Let’s discuss!

Our lovely cast from around the web: Brett Medlock (me) and Mary Stowe from Destructoid, John Friscia from The Escapist, Greg Bargas from PC Invasion, and Brett Larsen, our extra special guest. Behind the scenes, we have Enthusiast Gaming’s Eric Weichhart live-editing the show.

Spot Dodge is streaming live every Tuesday at 4:00 p.m. PT / 7:00 p.m. ET on Destructoid’s YouTube channel. Don’t be afraid to join the chat and be part of the show!

Afterward, the show will be available on-demand for audio listeners via Spotify, Apple Podcasts, and more. The live video version will remain on both YouTube (don’t forget to follow and subscribe). So many options!