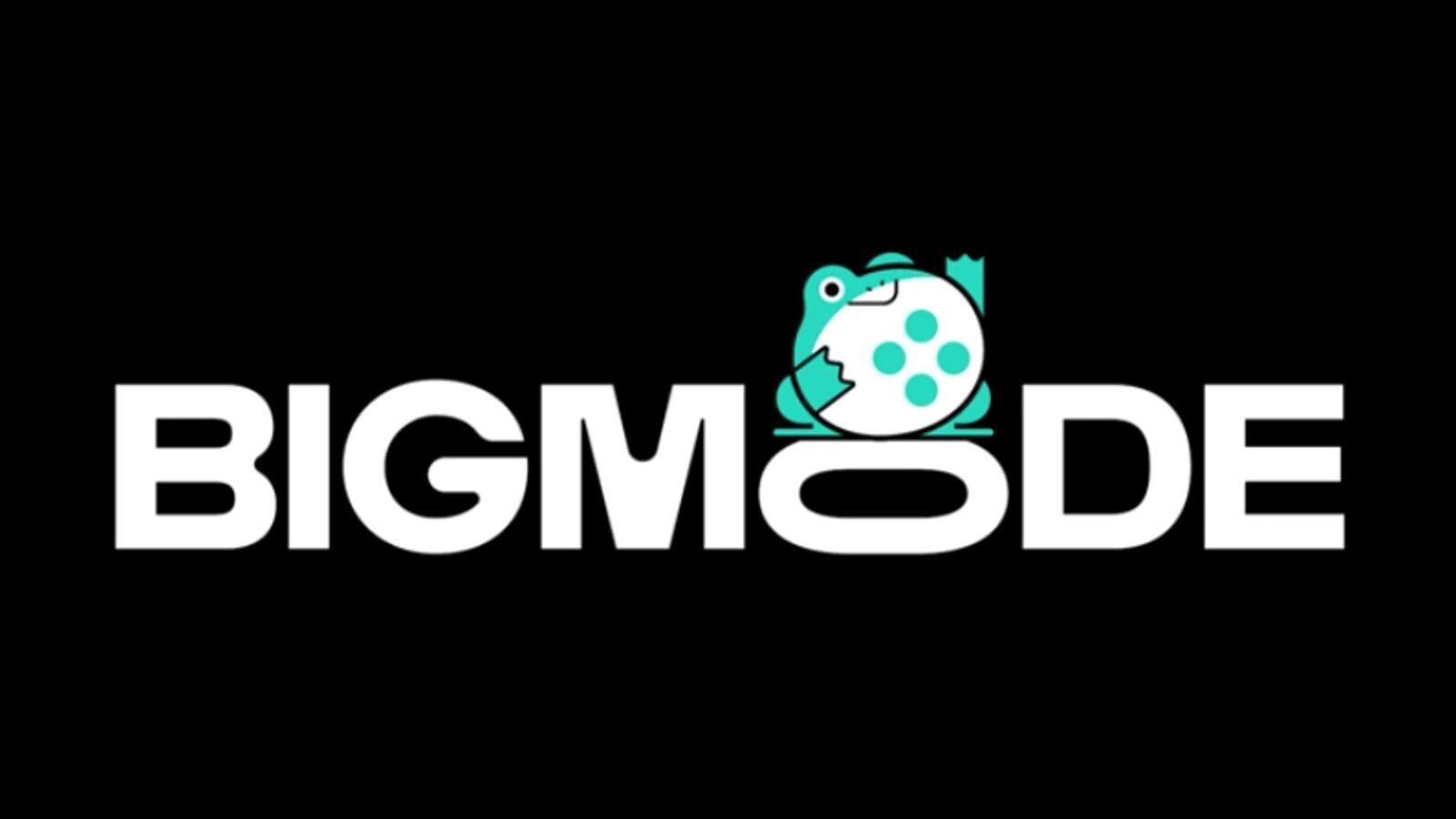 Dunkey has been a part of the YouTube gaming scene for over a decade as a gaming channel (and in the past few years, a comedy/commentary channel), and has amassed a pretty massive following with over seven million subscribers on the platform. After he released a video this week announcing that he’s starting his own indie game publisher known as Bigmode, fans and developers alike have plenty to say about videogamedunkey’s new career move.

In his video, Dunkey expresses the sentiment that over the years, he has tried to “slam dunk soulless cash grabs into the garbage can and lift up and praise the truly inspired works of art in this medium,” and then goes on to list titles he has featured in his videos like Enter the Gungeon, Hollow Knight, Celeste, Cuphead, Undertale, and Lisa, to name a few.

So, a lot of people are skeptical of this whole idea, mostly because Dunkey may have played a lot of games, but he’s never taken a stab at things on the development/production/publishing side of things before. Don’t get me wrong, I’m all about more people getting into making games, especially when someone seems genuinely passionate about producing good stuff — however, I fall into the camp of people who are rubbed the wrong way by Dunkey’s announcement.

I think the biggest issue is his attitude about the whole thing, which basically comes down to something along the lines of “I’m here to save the day because people keep making bad games because they just want money, and my motives are pure.”

I’m sure Dunkey only means to help, but it’s clear that he doesn’t have a great understanding of what’s going on behind the curtain. His grandiose attitude of being part of the reason that a lot of indie games have become successful feels a bit short-sighted. Plus, in the wake of the GTA VI leaks, I’m not really in the mood to hear about how games are made from someone with no experience.

At the end of the day, I’m rooting for him, because I want good ideas to shine in this industry as much as the next person. I just get the feeling that Dunkey’s gonna need to learn a few hard lessons along the way.