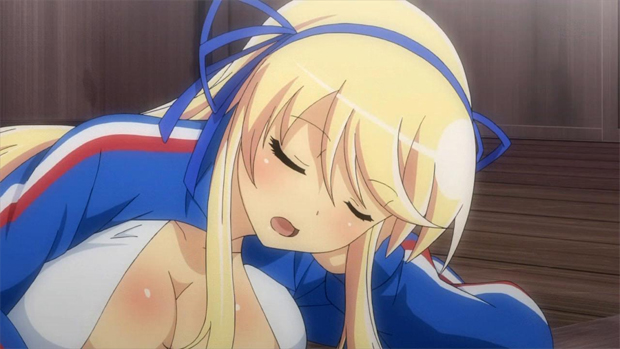 Yesterday, Pandora’s Tower publisher XSEED Games announced that it has acquired Atlus Online from Index Digital Media, integrating both companies under the common banner of Marvelous USA. Siliconera reached out to XSEED boss Ken Berry following the reveal to inquire if the move might lead to more Marvelous titles coming overseas.

“We are definitely interested in pushing the ‘Marvelous’ brand as much as possible,” Berry said. But whether that interest will coalesce into a western release for Tamsoft’s Senran Kagura series sounds dubious.

“It is something that we continue to look into because we know the demand is there as lots of fans have asked us about it,” Berry shared. “But it’s just such a scary proposition due to the subject matter and difference in attitudes between Japanese culture and the more conservative culture here in the U.S.”

There’s one glimmer of hope though. Despite saying a physical release has “the potential for disaster,” Berry entertained the possibility of a downloadable release.