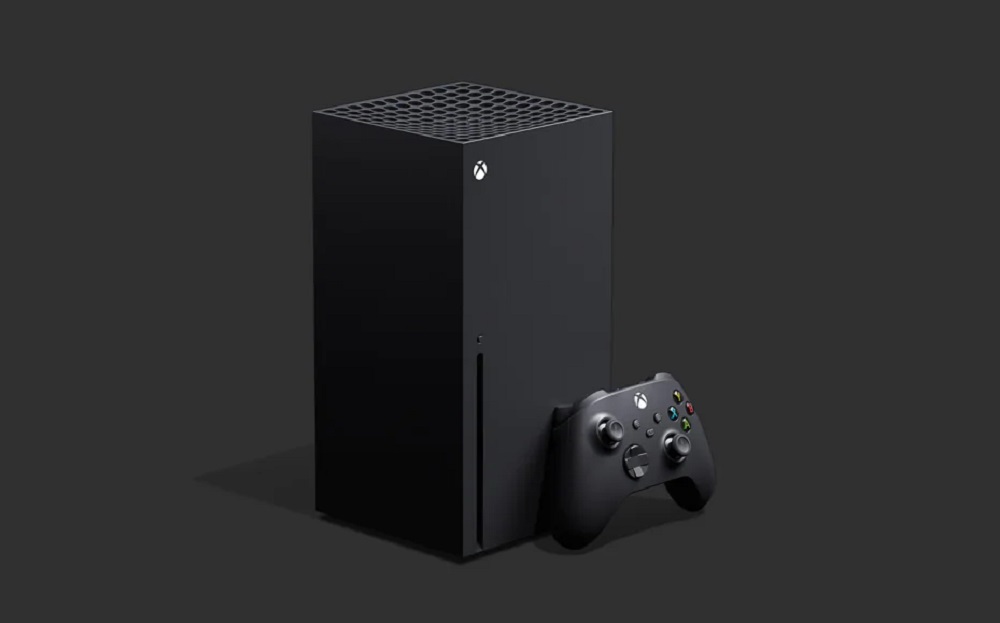 Microsoft has quietly tweaked the infrastructure of its shiny Xbox Series X hardware to now allow the playing of Xbox One games without the need for an online DRM check.

The new “feature,” which is included in the console’s 2206 Update, will allow Xbox Series users to play their Xbox One games in an offline capacity. Previously, the console would always do a brief online handshake to ensure that the Xbox One game in question was an authentic, licensed title and not a copied disc — The Xbox Series S, being discless, obviously had no need to perform this additional step.

“Yes, this is true since the 2206 update,” wrote Marie. “We examined data since Series X/S launch & determined the online compatibility check isn’t needed in the vast majority of cases for Xbox One discs. Some games may still need to be updated online after install to ensure the best experience.”

While this is a different situation entirely, one cannot help but recall the PR disaster that occurred prior to the Xbox One console’s release, where Microsoft stated that an online connection was a mandatory demand for the playing of Xbox One games, to ensure that the player had indeed purchased a license for each and every title. While this would eventually prove not to be the case, there’s no denying whatsoever that the initial statement was a Sword of Damocles over the brand, and certainly contributed to sales of Xbox hardware declining at the start of the eighth generation.

The 2206 Update is now live on Xbox Series X/S platforms.