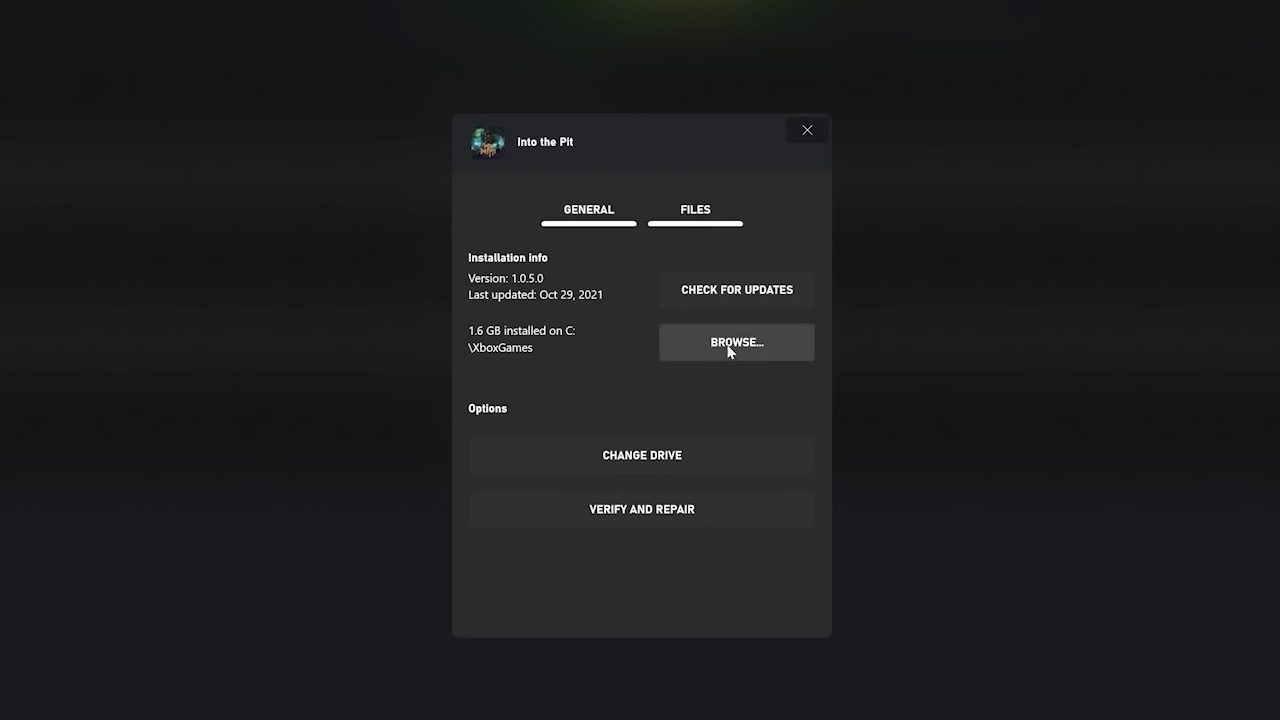 As great as Xbox Game Pass can be, it’s tough to love the quirks and caveats that come with it on PC. Things can get real dicey when it comes to installing games — or even just deleting them — as part of the wider Xbox PC app and Microsoft Store experience.

Thankfully, new features are coming to the Xbox PC app in the near future, including the ability to change where your games are installed and actually access your files.

“We had some legacy systems we were working with,” Xbox’s Jason Beaumont explained in a November PC Community Update video posted today. “We had UWP games and all this stuff around delivery and installation. We made some significant improvements to those systems. You know, they were leaving some challenges for PC gamers with just updating their apps, downloading, installing, and especially modding games.”

The big new change for a lot of people: being able to install games on different Windows drives and also set the default folder. Another promise: faster download speeds.

Mod support has also been a recurring request, and it’s coming for “many games within Xbox Game Pass.” You can access local files, meaning you can move and edit game files. The Xbox PC app will say if a game “supports mods” with a note underneath its name.

These Xbox PC app updates will be available to Xbox Insiders first before a wide release.

After some PC players went to ridiculous lengths to try and uninstall games and delete obscured files only to come up short due to Windows being wonky, something had to give. I never ran into the doomsday scenario with impossible-to-remove games, but I find the Xbox Game Pass on PC experience to be offputting enough that I avoid it if I can help it.

Assuming everything works as intended, this is a good step. As in, one of many.