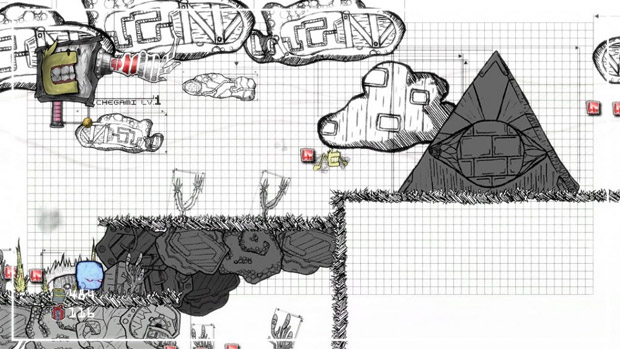 While we were busy not sleeping at the Game Developers Conference last week, Brilliant Blue-G released the PC version of Chester on Desura. This is yet another project that started life on the Xbox Live Indie Games channel, and it’ll hopefully see much more success here — it deserves it.

One of the cooler aspects of Chester is that you’re able to switch characters and the art style while inside of levels. The former category ends up being more important than it sounds, as each character can be leveled up and they also have elemental attacks that impact enemies differently.

I just played through a handful of levels as a refresher, and yep, it’s still pretty good. There’s also a demo of the game up on Desura if you’re not willing to jump in blind.