Each week, as part of Saturday Morning Hangover, Jordan Devore and I play through the week’s Xbox Live Indie Games releases as a public service. We dig the service because for every ten mediocre-at-best games, there’s something wonderful. What we saw this past Saturday was no exception, though there’s one title which has really stolen our hearts.

Here is a quick look at our three favorite releases from this past week. 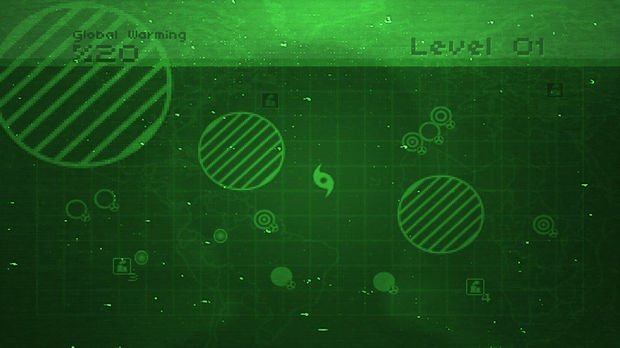 greenTech+
Developed by Optum
Released on May 9th, 2011
80 MS Points

Saving the environment has never seemed so dangerously impractical as in greenTech+. Controlling a hurricane, you can speed up or slow down the the carbon emissions of factories and guide them into cleaning devices in sixteen different levels. Particles that hit high pressure zones (or the hurricane) get sent into the atmosphere and losing too many means the end of the world.

I’m not too jazzed about the game, but it’s something I can see others enjoying. I found it more than a bit on the difficult side in the demo, which didn’t leave me high hopes for great success should I buy the full version. Still, not a terrible way to spend a dollar. 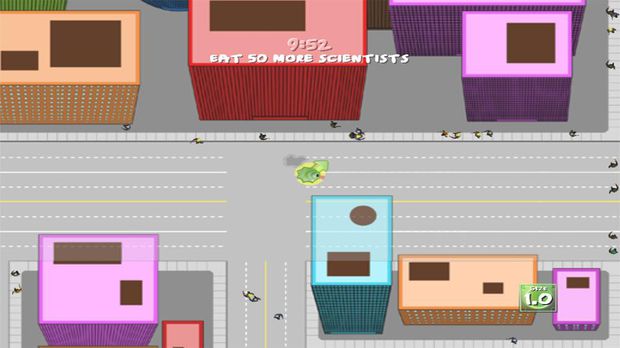 Control a lab experiment gone awry in this cute game. What appears at first to be a simple game of absorbing particles smaller than yourself quickly shows that this is just a mechanic as your goals very from level to level. Some will just require you to cross a room to find an exit, while others necessitate combat or item collection.

While the game does warn the player early on about growing too large, such limitations rarely come into play and it feels like G.O.R.K. misses some opportunities to exploit the system. A noble effort that could have used some more polish, reasonably priced. 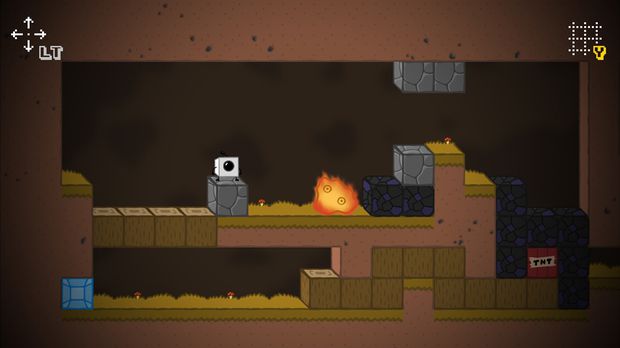 Blocks That Matter is an amazing mash-up of platforming and puzzles that borrows gameplay elements from Tetris and Minecraft. As a robot, drill blocks so that they can be used to build platforms in the shape of tetrominos. Blocks come in a variety of different types with their own attributes and taking full advantage of their traits is necessary to rescue the game designers who created you.

The level design is excellent, with each stage featuring a bonus item to collect that pays homage to various “Blocks That Matter” from gaming’s past and present. There’s fifty stages, including ten unlockable challenges that will have you really scratching your head.

Don’t miss this one but also don’t miss the demo. Even if you plan to buy it outright — as you should — make sure to play the demo first because it’s adorable.