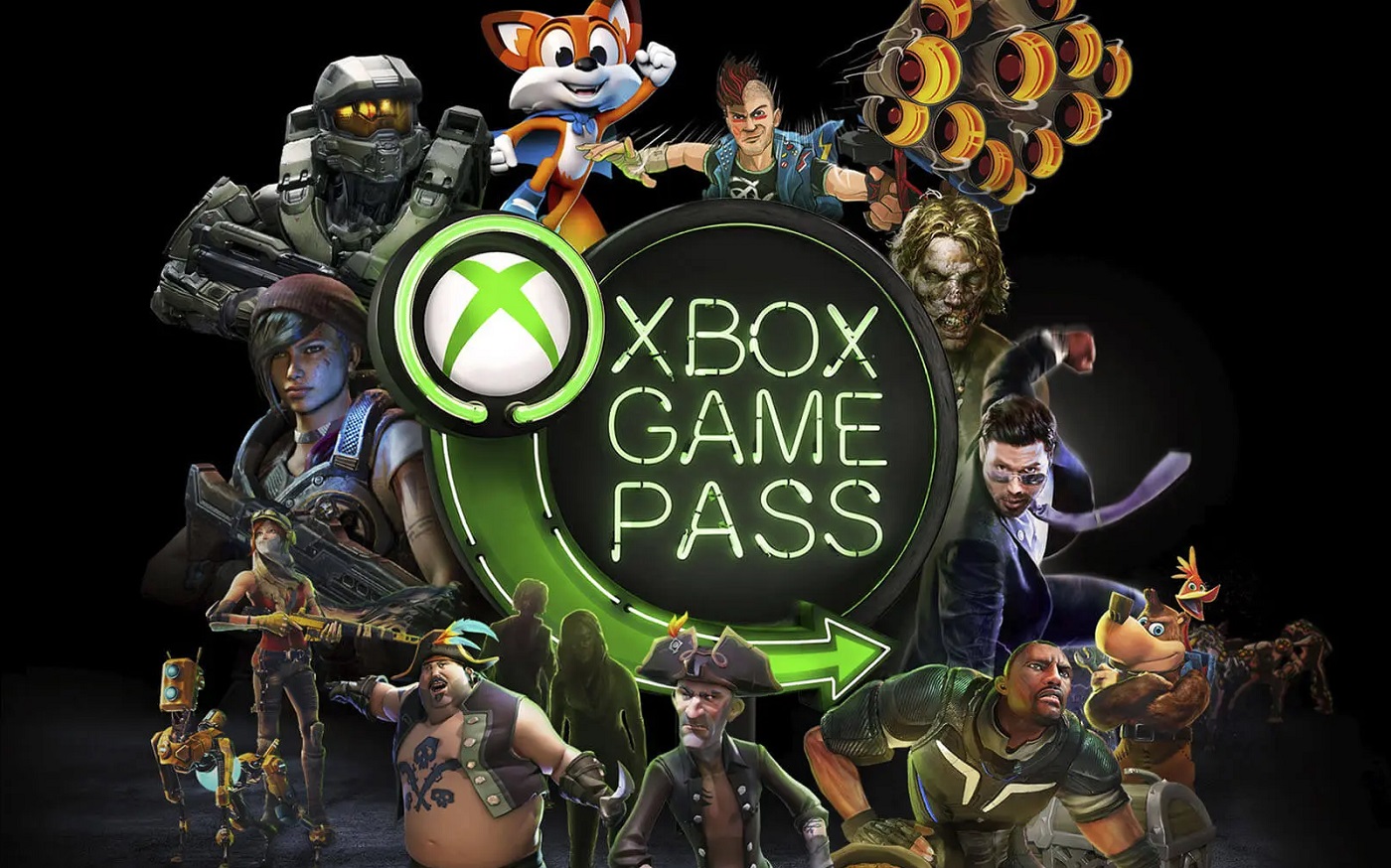 According to new statistics published by Brazil’s Administrative Council for Economic Defence (CADE), celebrated subscription service Xbox Game Pass raked in a staggering $2.9 billion USD in revenue over the course of 2021. The figure was published in a CADE report on the Microsoft/Blizzard acquisition.

The figure, shared by TweakTown and reported by GamesIndustry.biz, offers up one of the first dollar amounts for the increasingly popular service, which offers its subscribers access to a huge library of new and classic games on both the Xbox and PC platforms. No further information about the eye-watering figure was released, with the figure focusing solely on Xbox subscribers, eschewing PC players.

Assuming that the listed figure is accurate, Xbox Game Pass makes up something in the region of 18% of all Microsoft’s Xbox revenue for 2021 — a year that generated a total revenue of just over $16 billion. The Xbox Game Pass service has continued to grow in both its userbase and its global reputation since its initial launch in the summer of 2017, and currently boasts a huge 25 million subscribers.

Earlier this year, Sony Interactive Entertainment launched its own Game Pass competitor in the form of the revamped PlayStation Plus service, which utilizes a tier-based system to offer games from all eras of the PlayStation platform to its subscribers. Subscription gaming is fast proving itself both rewarding for the players themselves, and very profitable for the publishers, leading one to wonder whether future generations of console gaming will explore the possibilities of gaming subscriptions as a core concept.

Game Pass reportedly made $2.9bn on consoles in 2021 [GamesIndustry.biz]