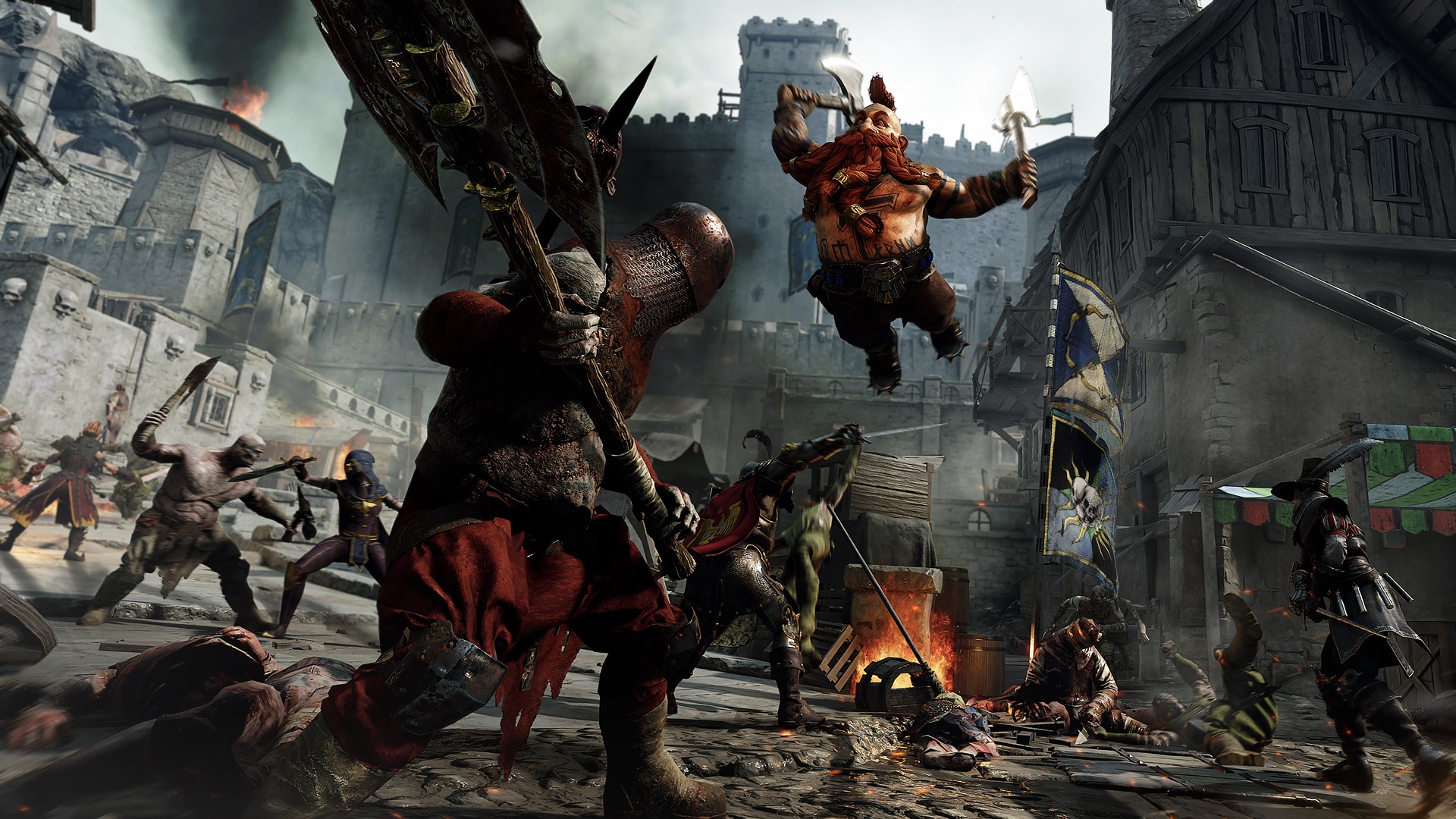 Xbox Game Pass made several appearances during Xbox’s E3 press conference this year, and that alone tells you all you need to know Microsoft’s approach to the program. It’s committed to making this work, which should’ve been perfectly evident after the announcement this January that all future Xbox first-party titles would debut on Xbox Game Pass.

Those are the major strides, the big splashes that Game Pass can make. The slow, steady value is increased by Microsoft adding worthwhile titles every month. July’s inclusions, without a doubt, are worthwhile.

Next month, Xbox Game Pass is getting nine new titles. On July 11, Warhammer: Vermintide 2 is launching on Xbox and is a Game Pass inclusion right from the get-go. There’s also DiRT 2, which is one of the more competent racing games in recent memory. The ragdoll adventure game Human: Fall Flat is getting added too; this found unexpected success after YouTubers realized its potential for silly videos because of its wacky, unpredictable physics. And, Fallout 3 and Elder Scrolls IV: Oblivion, two major Bethesda RPGs from the last generation of consoles, are available via backward compatibility.

Here’s the full list of games coming to Xbox Game Pass in July: