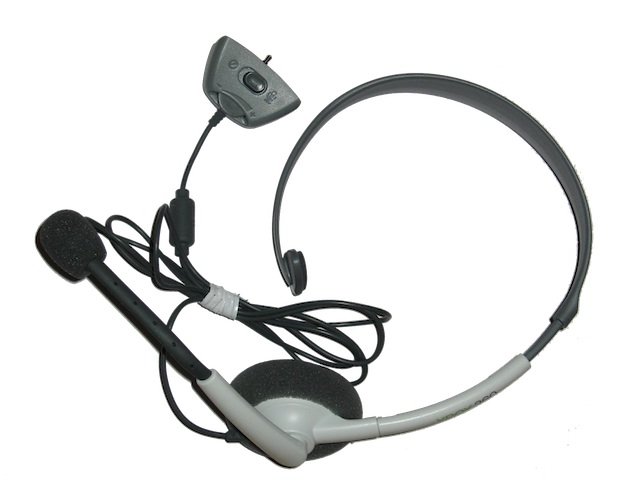 That will always be a problem with the countless mumble-mouthed kiddies online, but at least their mumbles will sound a bit more clear when Microsoft updates the Xbox 360 later this year.

Coming in line with Kinect’s tech, this upgrade will bump up the codec and the audio infrastructure that connects your Xbox 360’s chat facilities with another’s. Xbox Live Studios’ Jerry Johnson said that this should make for clear(er) chat when you play online.

“The codec we used when we first launched was a low bit rate codec and we stuck with that,” Johnson said at the Edinburgh Interactive Festival today, reports Eurogamer.

While broadband was required at service launch, it was a 64k connection and the chat service was tailored for that. Johnson notes that most won’t think of that low a connection speed as broadband these days.

“It’s time for us to move on. Especially if we want to think about broadening – a crackly headset on the top of your head – not what people think of when they talk about popular entertainment.”