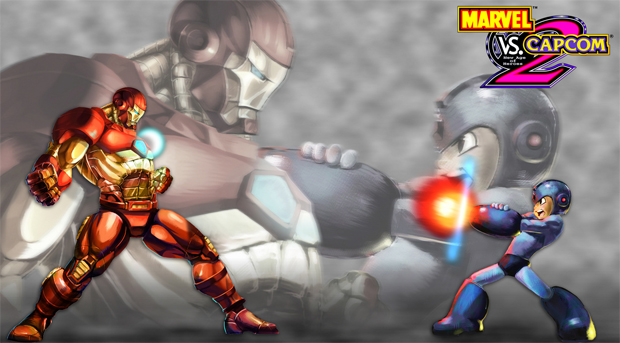 Yesterday marked the beginning of a fighting game-themed Xbox LIVE deal of the week promo. Your months of waiting for Marvel vs. Capcom 2 to drop in price have finally paid off! It’s now down … five bucks. We’ll take what we can get; years ago, $10 for MvC2 would have been a legendary find.

Already own the game? TMNT: Turtles in Time Re-Shelled is only $5, while Invincible Tiger: The Legend of Han Tao is down to $10. I’m still of the opinion that Turtles in Time is only good when the original 2D artwork is on full display. It’s a nostalgia thing. If guys are going to be thrown at me, Mode 7 better be responsible.

Oh, and Darwinia+ is the Xbox LIVE Arcade game for this weekend. That’s hitting on Wednesday and costs $15, in case you forgot.

Deal of the Week: A week of 3 fighting deals [Major Nelson]

Filed under... #Marvel vs Capcom