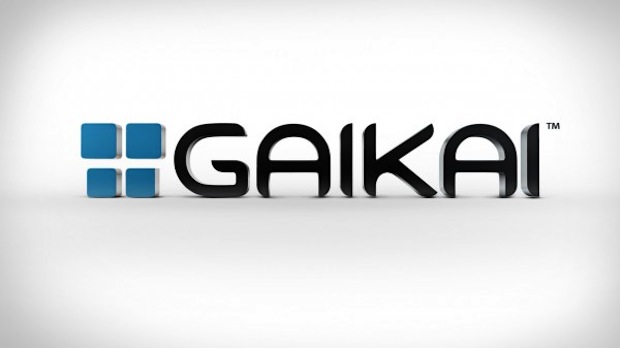 Whatever this next PlayStation system is will stream PS3 games via Gaikai technology, says a WSJ source (subscription required). Remember when Sony bought Gaikai? This is what they were planning, it seems. Backwards compatibility. Kind of.

WSJ’s source — “people familiar with the company’s plans” — say that they’re working on putting streaming tech in place for the next PlayStation, and that this streaming ability will work alongside some type of disc drive for new games. According to this source, users will be able to play PS3 games over the internet.

“Sony is pushing ahead and has been investing heavily to prepare Gaikai’s service,” the source says.

They expect that this technology will be announced next week at Sony’s February 20th New York event.