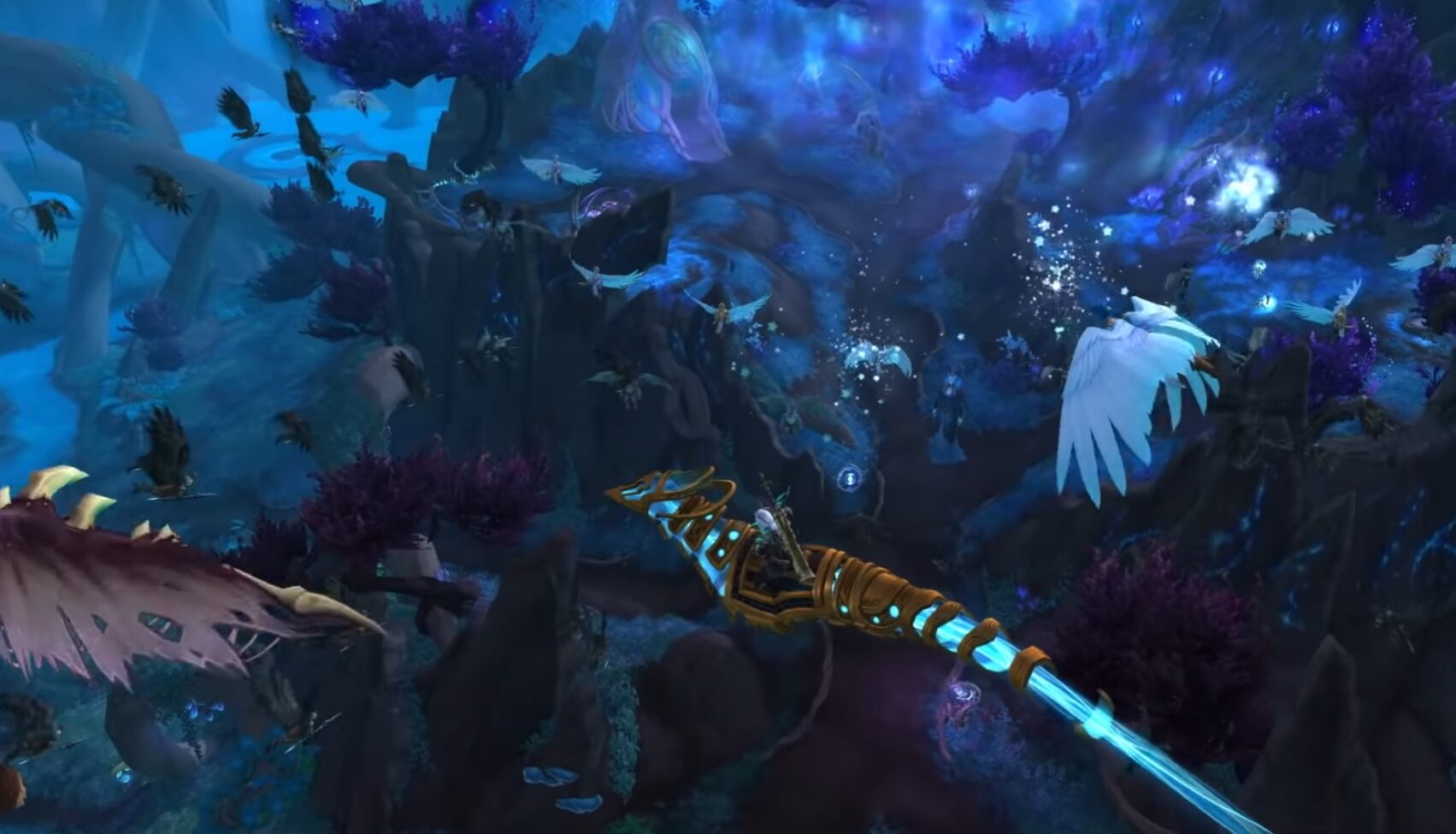 Chains of Domination is live on June 29

World of Warcraft players have been either logging in very sparingly these past few months (myself included!), or not at all. While I really enjoyed the most recent expansion, the lengthy content drought has been killer. It makes sense! But with Final Fantasy XIV still delivering, World of Warcraft wasn’t really pivoting itself as the premiere MMO this past year. Hopefully Chains of Domination changes that.

Yes, Chains of Domination, the update that’s been taking quite a bit to roll out, is actually ready on June 29. While the below video gives us a flashy glimpse of what to expect, we can also break down a few major elements of the massive update here.

So the biggest thing is obviously content. The Sanctum of Domination raid is easily the most appealing thing on offer, and it’ll actually unlock on July 6. After that, the raid finder wings will slowly unlock on June 13, June 27, August 10, and August 24 respectively. As a reminder, raid finder (or “LFR”) is an accessible matchmaking tool that allows players to easily find a group for a more streamlined version of the raid: so everyone can experience the story. On August 24, everyone can take on Sylvanas.

Of course, there’s also going to be baseline extra quests and a new area, as is customary with WoW updates. Then there’s the mythic mega-dungeon of Tazavesh, extra Mythic+ challenges, and…flying! Blizzard has already fully detailed how that’s going to work (it’ll deal with renown this time, which is time-gated, but should be more manageable than in the past).

While Chains of Domination looks good on paper, you really have to question if the team should have broken it up into little update bits: sprinkled about the past year. They’re putting all their eggs into one big basket, so hopefully Chains is enough to keep people interested until whenever the next update hits. Final Fantasy XIV, for instance, will have dropped multiple updates and an expansion in that same timeframe.