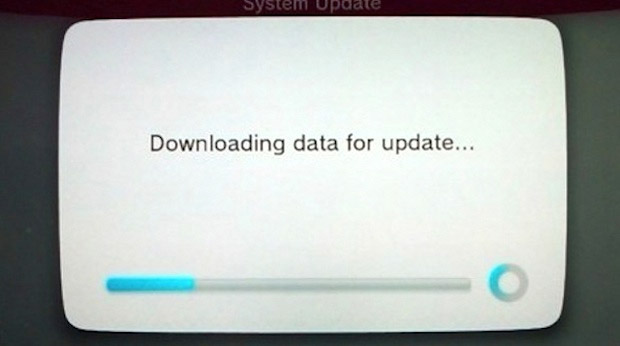 Don’t get too excited about this one

[Update: I guess I should mention that there’s a 3DS update as well. It too adds “stability.”]

I don’t even own a Wii U and yet, rather inexplicably, I felt a rush of energy upon seeing Nintendo tweet about a new system update. While this specific update isn’t as feature-packed as the big one, it does offer something we can all appreciate: added stability.

With the arrival of version 2.1.0, “Further improvements to overall system stability and other minor adjustments have been made to enhance the user experience,” according to Nintendo.

As long as I can continue going over to Conrad’s apartment every week to check up on the Willem Dafoe Miiverse community, we’re golden. Its magnificence has only increased with time.