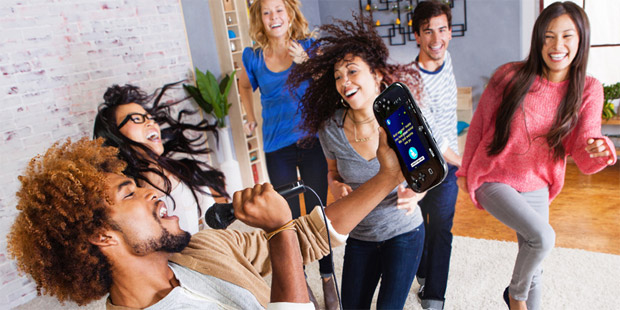 If the increase in internal Wii U memory had you considering the more expensive Deluxe set, then you’ll be happy to note that the system will allow you to increase its storage capacity yourself — without the need for any weird workarounds.

“You can plug in a full-on three terabyte hard drive if you want,” explained Nintendo of America CEO and president Reggie Fils-Aime in an investor Q&A. “I’ll love you as a digital consumer.”

Continuing, he says: “The reason we did it that way is that the cost of that type of storage memory is plummeting. What we didn’t want to do is tie a profit model to something that’s gonna rapidly decline over time. We’ll let the consumer buy as much as they want, as cheaply as they want.”

Engadget also reports that the hardware necessary for TiVO and DVR functionality is not built into the Wii U, so in order to make use of such features, you’ll need existing hardware.