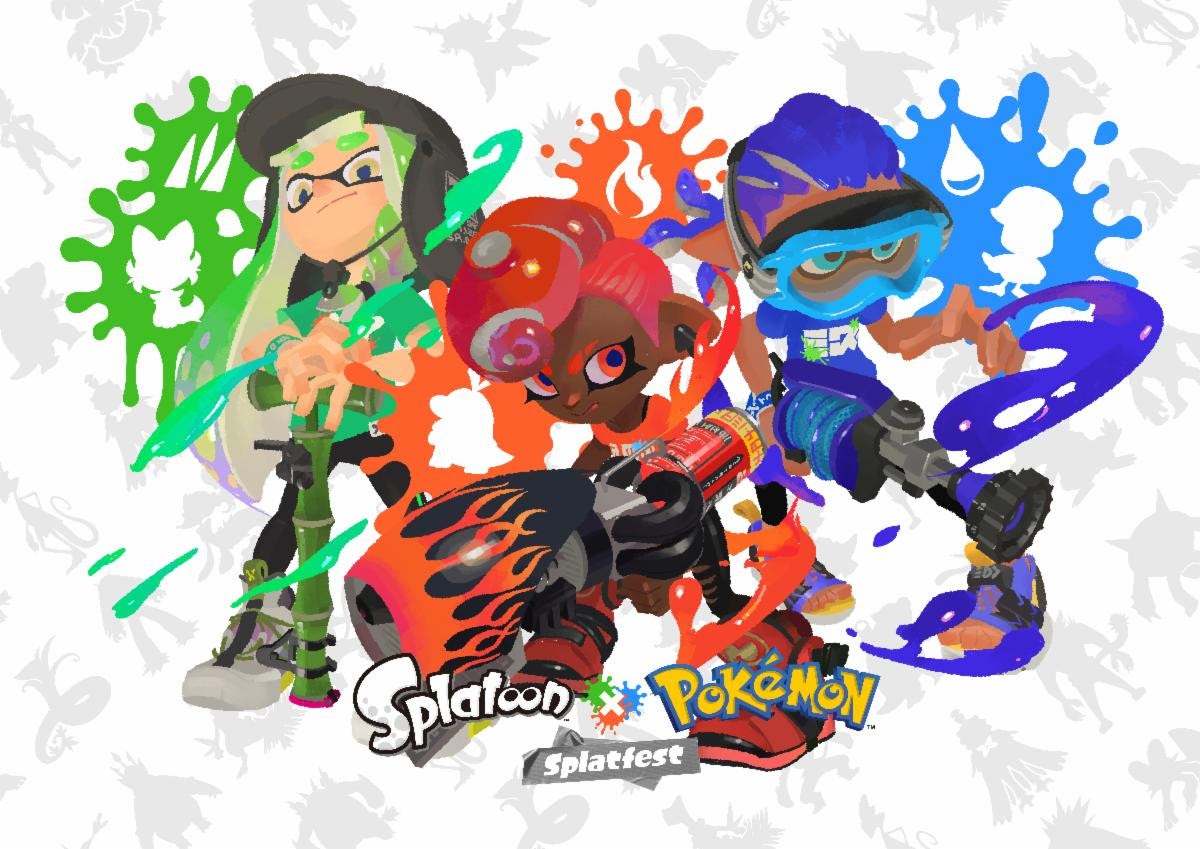 A Splatoon 3 Pokemon Splatfest is coming!

A Splatoon 3 Pokemon Splatfest is on the way, thanks to a new announcement from Nintendo just this morning. It’ll force you to choose between a grass, fire, and water starter: and make the same hard choice you made decades ago (or in whatever generation you started in).

Here’s what Nintendo has to say about the upcoming event:

“Grass-type. Fire-type. Water-type. Since 1998 (or 1996 depending on where you lived), this debate has perplexed our great philosophers. In the Pokemon series, players typically start their adventure by choosing a Pokemon with one of these three types. Each has its own strengths and weaknesses (literally – it’s part of the game!).”

Ideally, this will take place after all of the Splatfest changes happen. As a reminder, Nintendo gave us the following statement last month, noting that a temporary fix was being implemented, but it wasn’t a long term solution:

“Please note that the changes to Tricolor Battle frequency should be considered temporary. For now, there will be somewhat more instances of players selecting Tricolor Battle but being placed in a Turf War battle instead. Going forward, Splatfest-matchmaking specifications will continue to be adjusted, and this issue will be rectified. We are planning to implement these adjustments with the new season beginning in December. The next patch will focus primarily on balance adjustments and other issues that were outside the scope of the current patch. We continue to observe and analyze battle data and are planning to make adjustments at the midpoint of the current season.”

That first fix wasn’t perfect, as folks still had issues with Splatfest connections, on top of balance problems and the frequency of Tricolor Battles. The entire mode almost seems like it’s in a beta state, so hopefully Nintendo has been gathering tons of data and can properly implement something that will work for everyone going forward. Given how fundamentally wonky some of the balance is, I don’t envy all of that fine-tuning. 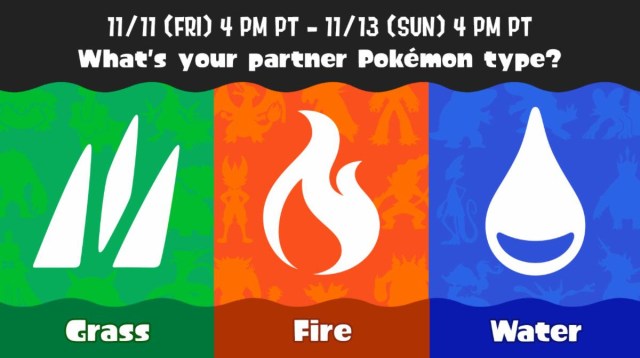 When does the Splatoon 3 Pokemon Splatfest start?

Everything will kick off on November 11 at 4PM PT, through November 13 at that same time. You have some time to make a decision! I think I’ll have to go with my OG 1998 pick: Bulbasaur (grass).