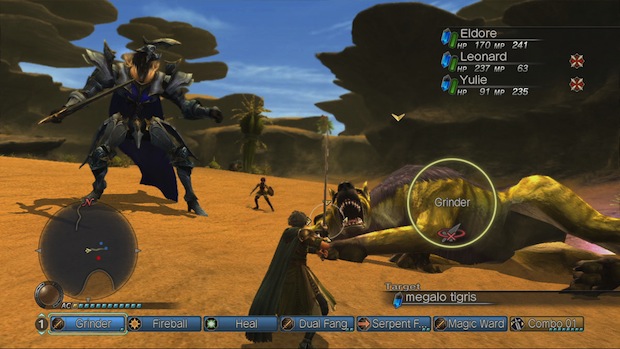 Level 5 and SCE Japan Studio’s PS3-exclusive JRPG White Knight Chronicles: International Edition shipped this morning. It probably won’t be at any of your local retailers until tomorrow afternoon or Thursday. Similarly, the game’s micro-transactions won’t appear on PSN until then either.

If you didn’t know, White Knight Chronicles has an online component with social creation elements — such as the “Georama” — that will be supported by optional DLC. As explained in one of the latest PS blog posts, the “Georama will have parts that you can create and parts that you can choose to purchase using micro-transactions to further enhance your space.” A created character re-tooling option ($4.99) will be available via PSN on Thursday as well.

We don’t see this kind of day-one DLC in the console space often, mainly because consoles don’t have free-to-play MMOs for whatever reason, but don’t be too afraid of what Sony is offering here — unless, of course, you’re scared of Georama parts.