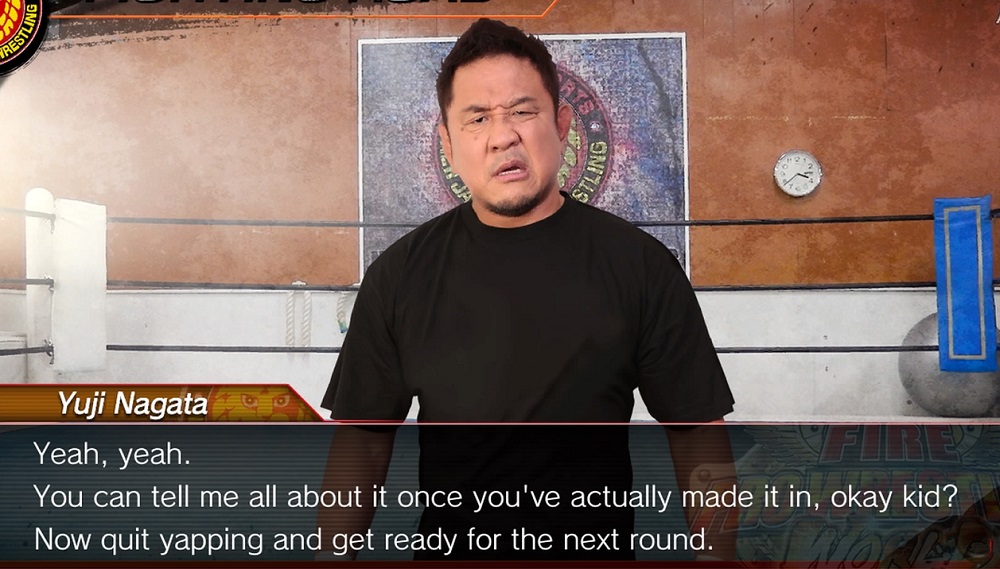 We’re in a bit of a quiet period for major releases right now, as the industry prepares to bombard us with a wide variety of major titles, almost all arriving in September. There’s nothing wrong with things calming down. Hell, for many of us, it’s appreciated, an opportunity to hack away at the backlog, or finally play that hit game from 2017 you never got around to (step forward, Horizon: Zero Dawn.)

This week, I’ve been pretty busy keeping an eye on Gamescom in Germany, as such I haven’t been playing all that much, I did continue to bust heads in Fire Pro Wrestling World – across two platforms no less. But that’s a story for later on. Speaking of multi-platform, I took the advantage of the ongoing free weekend to play the PS4 edition of Overwatch for the first time ever. That was just weeeeeird. I’ll leave it at that.

But what about you? Have you stepped into the dawdling late ’90s world of Shenmue once again? Perhaps you’ve picked up something in the recent Humble Bundle or PSN offers, or maybe, as you’ve been telling us in recent weeks, you’re still just waltzing through the heady lights of Kamurocho in Yakuza. Whatever has been occupying your video game time this week, let us know!