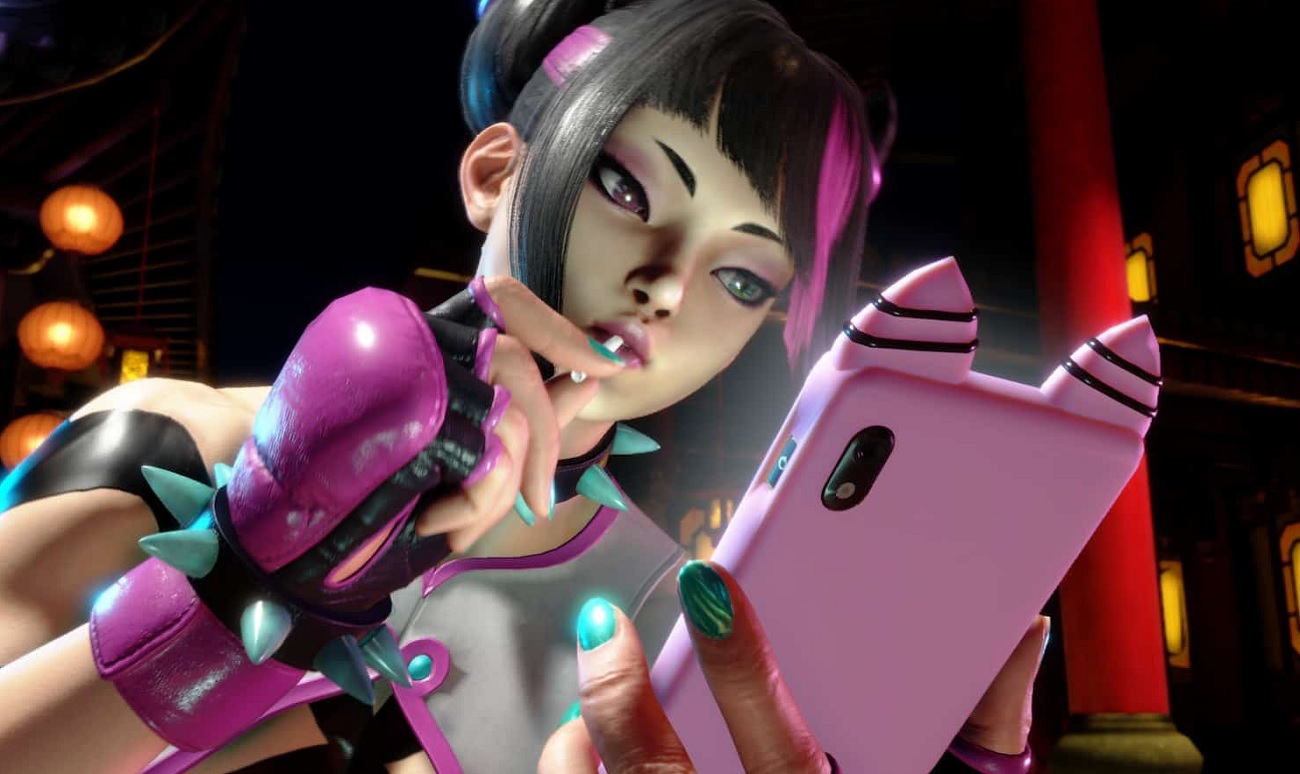 Good, nay, great morning to you all, and welcome to Whatcha Been Playing! Thanks, as always for taking time out from those precious weekend hours to stop by and say Howdy, Howdy Howdy. This week, yer boy is on the road, as The Industry’s Chris Moyse is spending three days in The Old Smoke to visit EGX — the UK’s biggest trade show. This represents my return to EGX since the kickoff of The Unprecedented Times, but I’m masked, vaxxed, and following all the rules. It worked for VS Fighting last month, and hopefully, it will work here. Keep your fingers crossed for me, friends.

I’m at EGX to play some brand new games and, (hopefully) meet up with some brand new folks. I’m going to try and get some time with some indie hits, and also with some of 2023’s up-and-coming releases. First and foremost, however, is the brand new build of Street Fighter 6 — complete with mah gurl — which is in attendance. And I plan to park myself at one of those demo pods for an ungodly amount of time. Gotta start getting that muscle memory in tune early.

Hope to have an interesting, fun, and opportunity-filled return to EGX, and to come home germ-free. Be sure to keep an eye on Destructoid next week for any potential reports and thoughts on any and all games that I am able to get some time with. I’m definitely rusty at the roving reporter stuff, but I won’t deny it’s nice to get out and about again — even if it is with a greater degree of caution than before.

But that’s the blah-blah about me, and that is not as important as the blah-blah about you. So, before you get stuck into your weekend and fun and frivolity, please head on over into the comments and tell both us and your community pals Whatcha Been Playing. We’re starting to head towards the final furlong of 2022, (yep, already), and so perhaps you’re already starting to cram for your End of Year GOTY Exams. But whether you’re playing some of 2022’s biggest hitters, or just chillin’ with some personal faves, come and inspire us all with your current loves in le divertissement numérique.

Filed under... #Backlog#Community#EGX#Whatcha Been Playing This Week