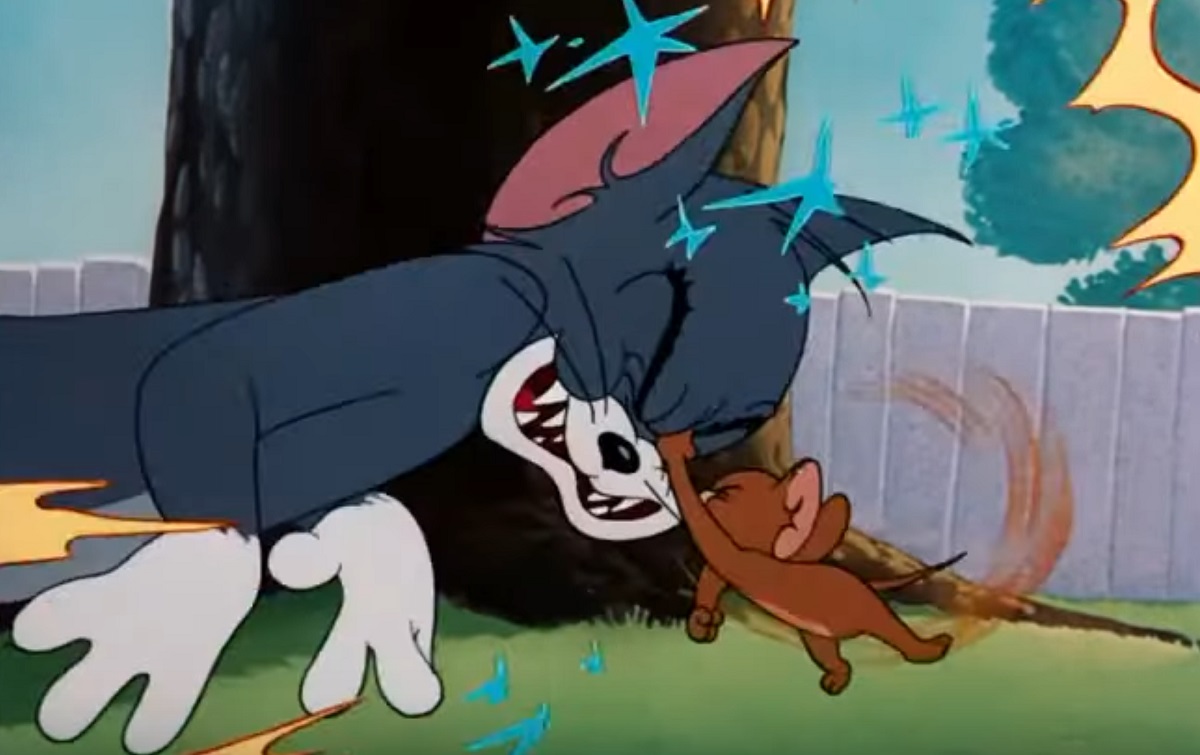 Welcome to Whatcha Been Playing? friends. It’s yer boy Moyse, back in black and hoping to help you get your weekend off to a fine start. This has been a pretty hectic week for me, with some frustrating health drama and general ongoing malaise, but the beat goes on and so do I. As is always the case, July has been a slow month for the good ship Destructoid, with the annual news drought in full swing. Though Gamescom is just around the corner, to be followed up by the fall schedule, this year is definitely something of an anomaly, given that the biggest and most anticipated games are already on the market.

Still, at least we’ve all been given a lot of good stuff to play in The Year of Our Lord 2022, and with more than enough time to get through it all way ahead of the typically crunchy GOTY season. I hope that this month has treated you all very well, and that the coming days of August bring you, me, and all of us some good news, great opportunities, and very, very happy days. (Not the TV show).

As some of you may be aware, I’m currently in training for my return to the offline tournament scene, which is penciled in for later next month. But while I’ve been buttoned down in the ring with DNF Duel and Street Fighter V, I’ve also taken some time out to play some MultiVersus, which is now available on PlayStation, PC, and Xbox for all players via its open beta.

Platform fighters aren’t my thing — they’re too messy and lack finesse — but I’m drawn in by the crossover fighter’s fun cast of characters, low-intensity gameplay, and gorgeous attention to detail. However you find MultiVersus as a fighter, there’s no denying that the creativity in the character’s animations, move sets, and fighting techniques is second to none. I’ve been rocking Tom & Jerry, ingeniously crafted so that they simply fight each other, with all the aggression inflicted on their opponents essentially being collateral damage. That’s absolutely top-tier design, worth rewarding.

And that’s enough for me for this week. I gots to get back to my weekend, as do you. But before you rack up some fine time for yourselves, please take a couple of minutes to peruse the comments below and check out the games that have been entertaining your fellow community members. Oh, and be sure to add your own thoughts whilst you’re there. After a few drier weeks, y’all made me very happy by pushing the Whatcha Been Playing comment count back over 200. But, to be clear, the numbers are not important to me — I’m just grateful to you for showing up every week. Thanks a ton, pals.