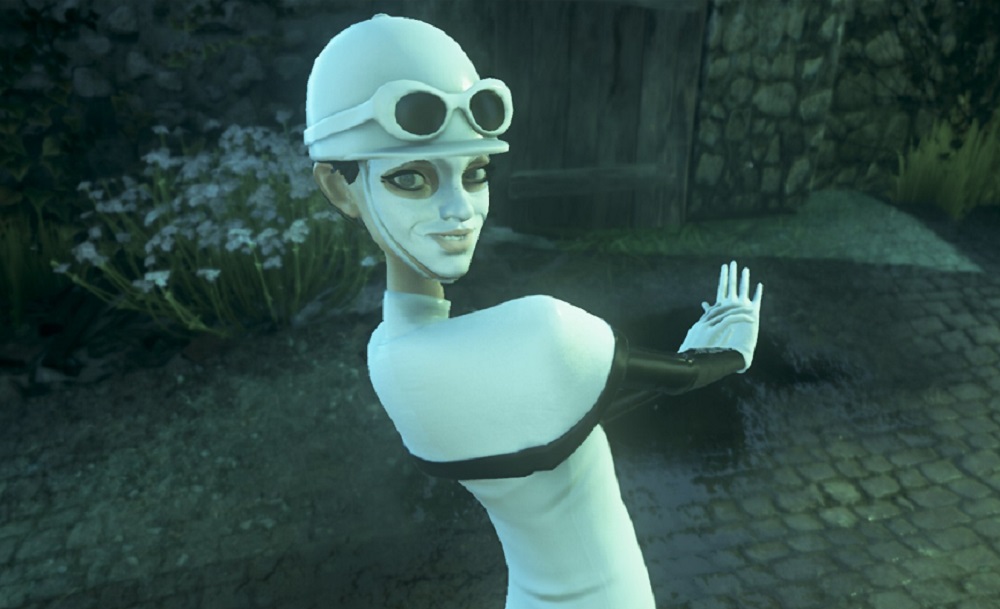 Sorry to be a Downer

It’s Saturday! For many of us this means freedom from work and other obligations, though for some it may just be the former – home and family life come with obligations of their own. Regardless, however you’re spend it, it is the weekend, and for the lucky ones that means the opportunity to play some quality vidya gamez, or at least reflect on a previous week’s gaming.

This week, I mostly played one game and one game only, Compulsion’s long-awaited We Happy Few. I think by now many of you know how that turned out for me, but let it be known I was just as disappointed as anyone. Regardless of how the review ultimately turned out, the developers deserve high praise for crafting such an interesting, stylistic and attractive world, as they did in their previous release, Contrast.

Compulsion once again displayed an aptitude for thinking outside of the box when it comes to unique video game concepts and environments. With time, maybe some of We Happy Few’s issues will be ironed out, otherwise, here’s hoping the team knock it out of the park with their next suitably weird release.

What about you? What have you guys ‘n’ gals been hitting over the last week, or perhaps have planned for the next couple of days? Whether you’re dipping into the past, returning to that long-abandoned RPG, getting together with pals for multiplayer fun, or just sitting and STILL playing Octopath Traveler and Yakuza 0 (two of this feature’s most common replies to date) let us know below.