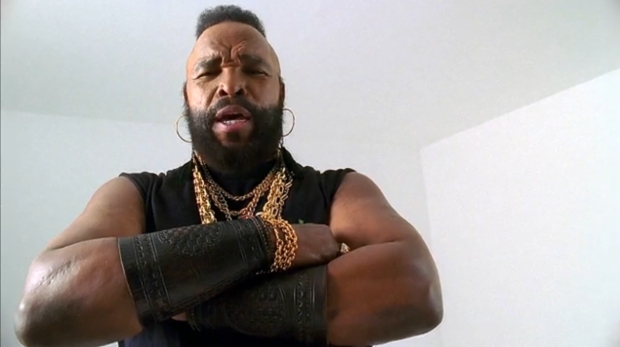 [Weekend Destructainment is a collection of funny videos brought together from all across the Internet to bring you entertainment on these slow and boring weekends.]

Ubisoft held a short film Assassin’s Creed contest where the grand prize winner would take home $10,000. Above is the winner of the competition and easily deserved first place prize. Learn more about the film over on Gaming Union. Thanks, Kyle! [Whoops it didn’t win!]

After the break, Mr. T comes back to make fools play World of Warcraft. Then it’s Paparazzi Punch-Out. Next, Cranky Kong was a jerk. Followed by an ode to Peppy from Star Fox. Then check out the great Mega Man 2 cover by Jam Project.

Next up is Star Trek: Rock Band edition. Followed by a new episode of Webzeroes where they have a gaming marathon. Then it’s Contra: The movie. The Destructainment ends with the New Super Mario Bros. Wii Super Guide failing hard.

Cranky Kong is a douche! Spotted on GoNintendo.

An ode to Peppy.

Revision3 Web series, Webzeroes, does a gaming marathon for charity. Thanks Jace and Eddy!