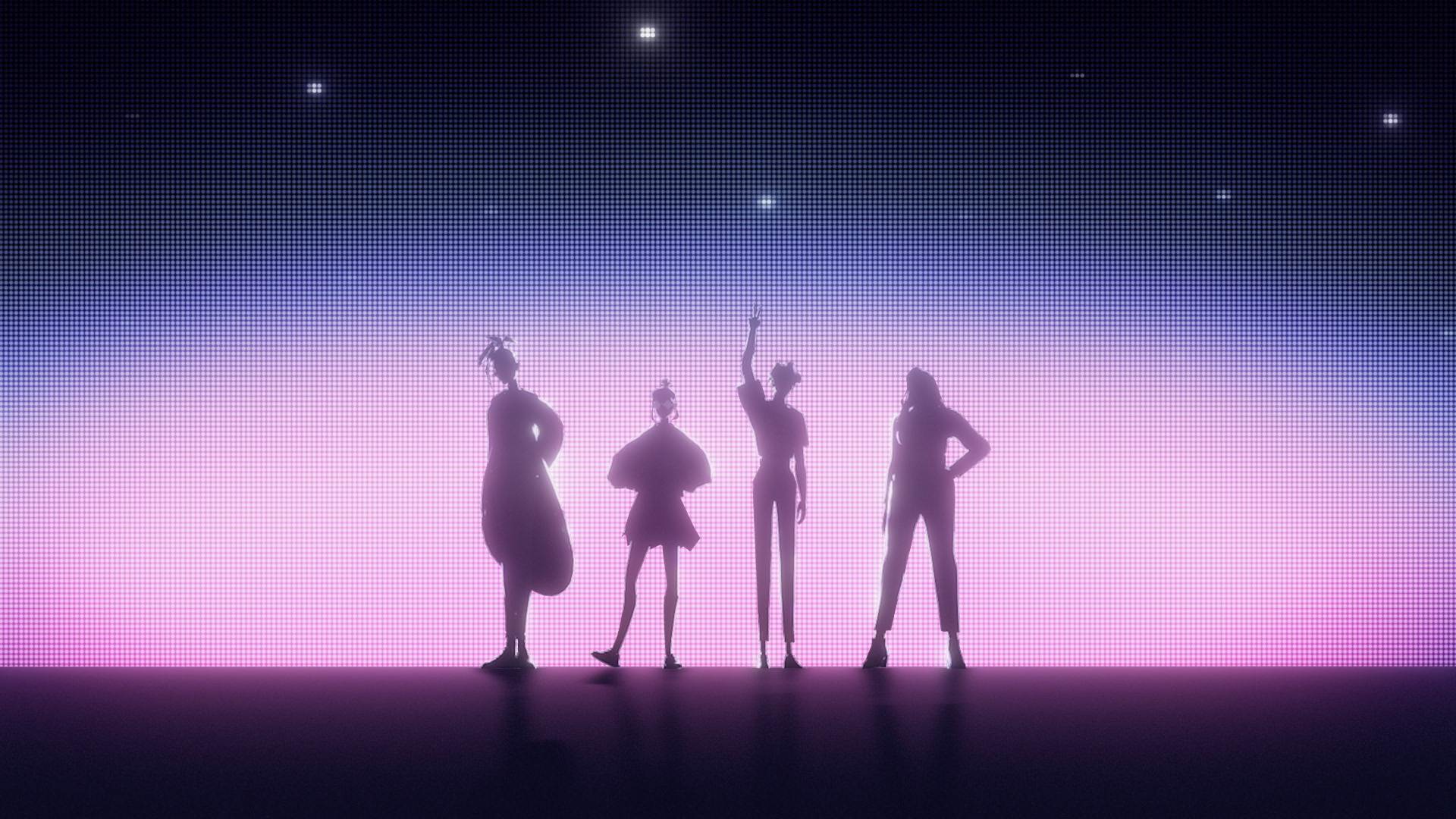 New episodes of the making-the-band series will debut weekly

If you dig pop songs and narrative adventures, We Are OFK might just be crafting a mix for you. Indie-pop interactive series We Are OFK debuts with its first two episodes on August 18, 2022.

The biopic series follows the members of OFK, a virtual band looking for their big break in the Los Angeles music scene. The interactive animated series takes place over five episodes, with five interactive music videos that double as tracks performed by OFK.

Team OFK, the developers behind the project, includes some multifaceted talent from the gaming, TV, music, and film industries.

In essence, it’s kind of like an interactive Gorrilaz or Josie & The Pussycats narrative adventure. Episodes will have fully-voiced dialogue and texting interfaces for long-range chats. It also looks like it will have some drama, as these 20-somethings try to make it big while also dealing with heartbreak, music-making, and paying the rent.

The first two episodes debut on August 18, while new episodes premiere weekly afterward on August 25, September 1, and September 8. The season will ultimately be five episodes long.

For collectors, We Are OFK is also getting a couple special physical goodies. One that makes perfect sense is a 2x vinyl, which includes OFK’s singles, art prints, and some special acoustic tracks. Those acoustic versions can only be heard on the vinyl.

There’s also a physical version planned for the Nintendo Switch and PS5 versions of We Are OFK, which includes all five chapters and a papercraft version of Debug the cat. I guess Stray is no longer the only cat game on the market.

Both versions arrive via iam8bit, and are currently up for order on the iam8bit site.

We Are OFK premieres on Nintendo Switch, PS4, PS5, and PC via both Steam and Epic on August 18.