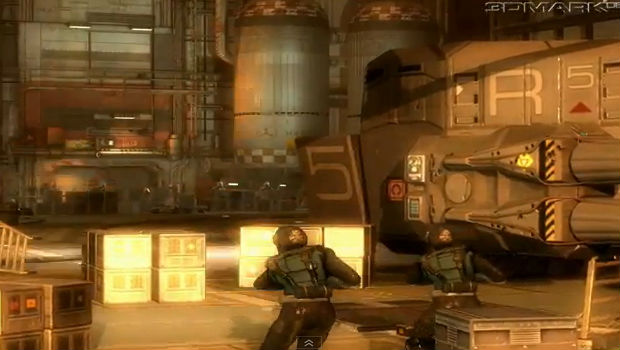 Grab a drink, cook up some food, and put your phone on silent. Ok you good? Now you’re ready to take on the following two-hour monstrosity of a video on the evolution of PC graphics.

The video was assembled in chronological order from 2000 to 2013, and only uses Nvidia graphics demos (sorry, no ATI/AMD!). It goes through a ton of different games, from Doom 3 to Resident Evil 5 to Sleeping Dogs.

If you’re a PC nut and have a little time to spare, it’s worth watching, if only for nostalgic purposes when you see tons of games you sort of remember playing, but didn’t fully recall.