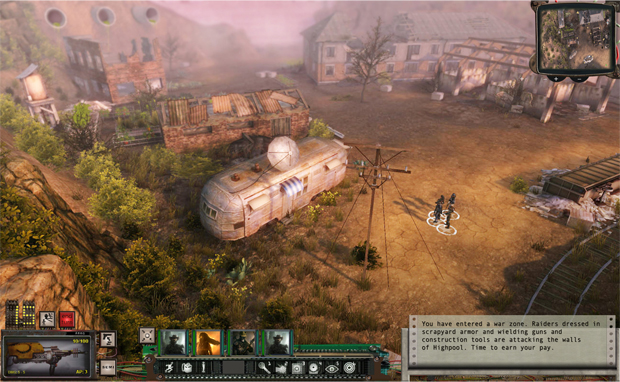 Release date will be based off beta tester feedback

I haven’t backed too many games on Kickstarter, but when I saw the campaign for Wasteland 2, it was a relative no-brainer. Brian Fargo and inXile entertainment really seem to know how to create a great Kickstarter and turned me into a backer without any previous Wasteland experience. However, poor planning can happen to cool people, just like we saw with Double Fine’s Broken Age.

Big funding means bigger games, so the almost $3 million from Wasteland 2‘s Kickstarter campaign has forced the team to push back the release date, originally set for this October. Instead, a beta will begin for certain backers in October, with the release date to be set after feedback from the fans comes back. Mr. Fargo does make it a point to mention that  the project will “remain well financed for development, thus allowing us to ship a product without compromise.” So all of that money isn’t going to waste, instead making a bigger, better, and further away final product. I can’t wait!