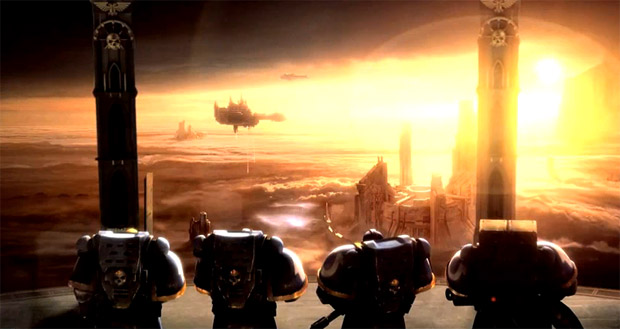 The console-exclusive action RPG Warhammer 40,000: Space Marine has understandably upset a portion of dedicated PC fans who have bought Relic games on PC for years. Who can blame them for wanting what looks to be an intriguing new installment in a series full of great fiction?

Talking with bit-tech, Relic’s confirmed that it has taken the all too familiar stance of “if the demand is there, we will consider it.” There is currently a petition the studio is aware of, but at the time of writing this, it doesn’t exactly have a lot of signatures.

I had originally assumed the decision to leave out PC was due to the nature of Space Marine, and I was spot on. Relic’s goal is to “bring that same Warhammer 40,000 experience to console gamers in a unique and awesome way,” one that wouldn’t necessarily play as nicely on a PC.

And while they didn’t say this, I’m willing to bet piracy was another reason behind the choice for console exclusivity.