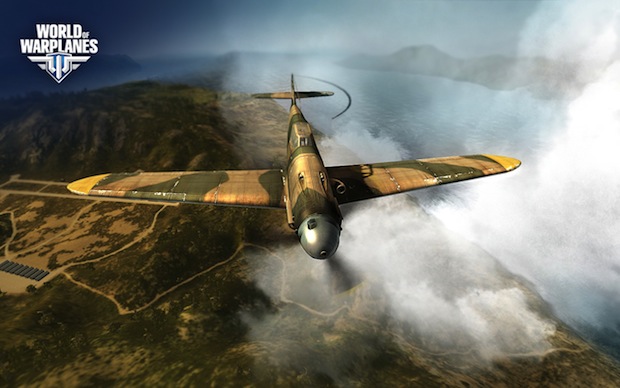 Wargaming has been working with Australian middleware company BigWorld for some time now. Their top title, World of Tanks, uses BigWorld software, and the backend of World of Warplanes and World of Warships will also benefit from their MMO tech. Wargaming likes BigWorld so much that they will soon acquire the company for $45 million.

Wargaming has grown at an insane rate in the free-to-play space, and it seems that roping in one of their key suppliers is part of their plan for continued expansion.

Wargaming plans to launch World of Warplanes later this year, with world World of Warships following in 2013.