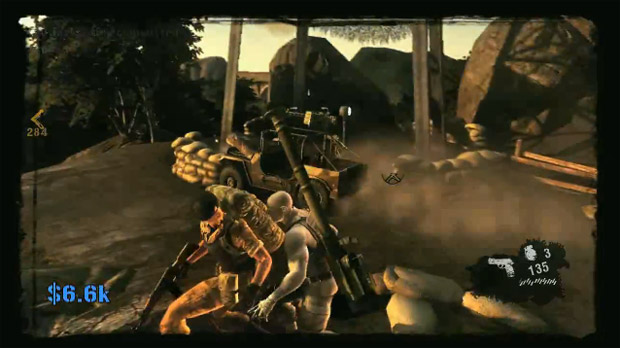 In a weird turn of events, Pandemic Studio’s Mercenaries Inc. — or, as it’s now tentatively dubbed, Mercs Inc. — isn’t canceled. In fact, it’s still in pre-production. Apparently, all of the Internet buzz surrounding the project was enough for EA to go ahead and announce it fully.

No other substantial news was given. Even though it’s very rough around the edges, the video that circulated recently is indeed early footage. It could be quite some time before we see anything new on Mercs Inc., which is fine by me. Take your time, guys. Please.