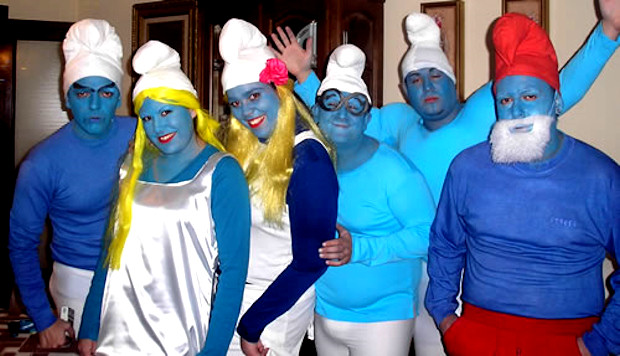 A 21-year-old Wisconsin man is in a spot of trouble after using a fraternity debit card to unlawfully spend over $12,000 on videogames. Rather than accept responsibility for his crimes, Jose Taverez has adopted the American way of blaming other things, in this case his crushing videogame addiction. Poor Jose!

“Tavarez … told police he used a fraternity debit card to buy videogames because his bank account is linked to his parents’ and he did not want them seeing that he spent his money on the games,” reports the Wisconsin State Journal. “A list of suspicious purchases on the card… included about 70 purchases at game-oriented businesses, along with many others from online stores selling computer goods …”

The sad part of this story is that I’m sure there will be plenty of people willing to actually believe evil videogames gripped this man’s soul and forced him, an innocent victim, to steal that money. Such is the blameless society we have created for ourselves.