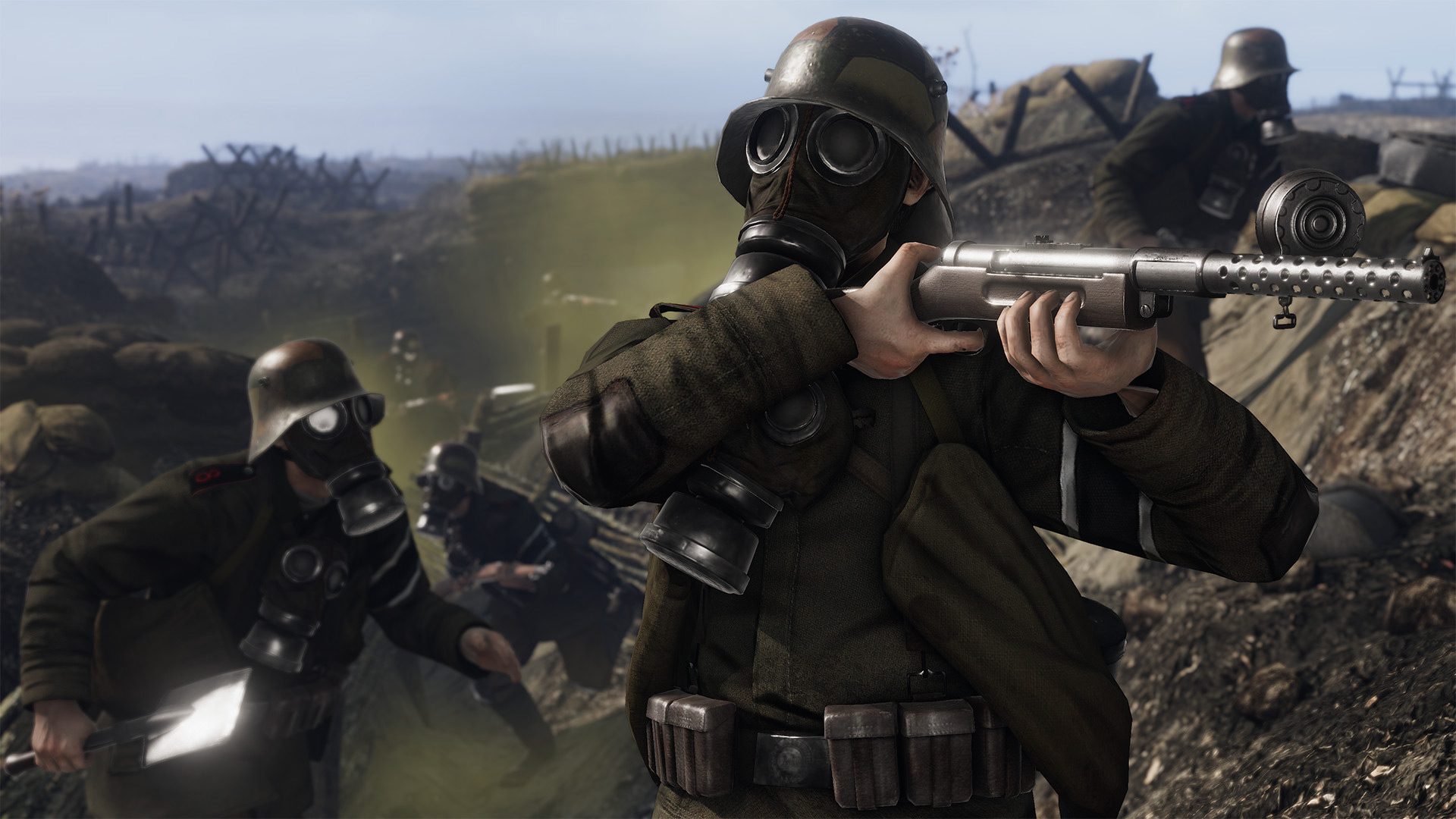 Two tried-and-true PC games have resurfaced this week with a free-to-keep deal on the Epic Games Store. From today through July 29, you can redeem Verdun, a World War I FPS multiplayer game that could surely use a player-count boost, and Defense Grid: The Awakening, a pretty good invasion-halting tower defense title, for your library.

I’m not entirely sure what to make of playing Verdun in 2021 unless there’s a huge influx of players, and Defense Grid is in a lot of folks’ collections at this point.

If you’re still in a tower defense mood though, I’ve got a few evergreen recommendations: Defender’s Quest, Taur, and one of my all-time favs, Immortal Defense.

Next week’s Epic Store freebies are an interesting pair, too. From July 29 to August 5, you’ll be able to grab Mosthergunship (make sure you read that name real fast like) and Train Sim World 2 (the first hit is free before the avalanche of DLC). The former has some ridiculous gun-on-gun-on-gun crafting action, and it’s worth checking out for FPS fans.

The Epic Games Store is also hosting its Summer Sale at the moment.