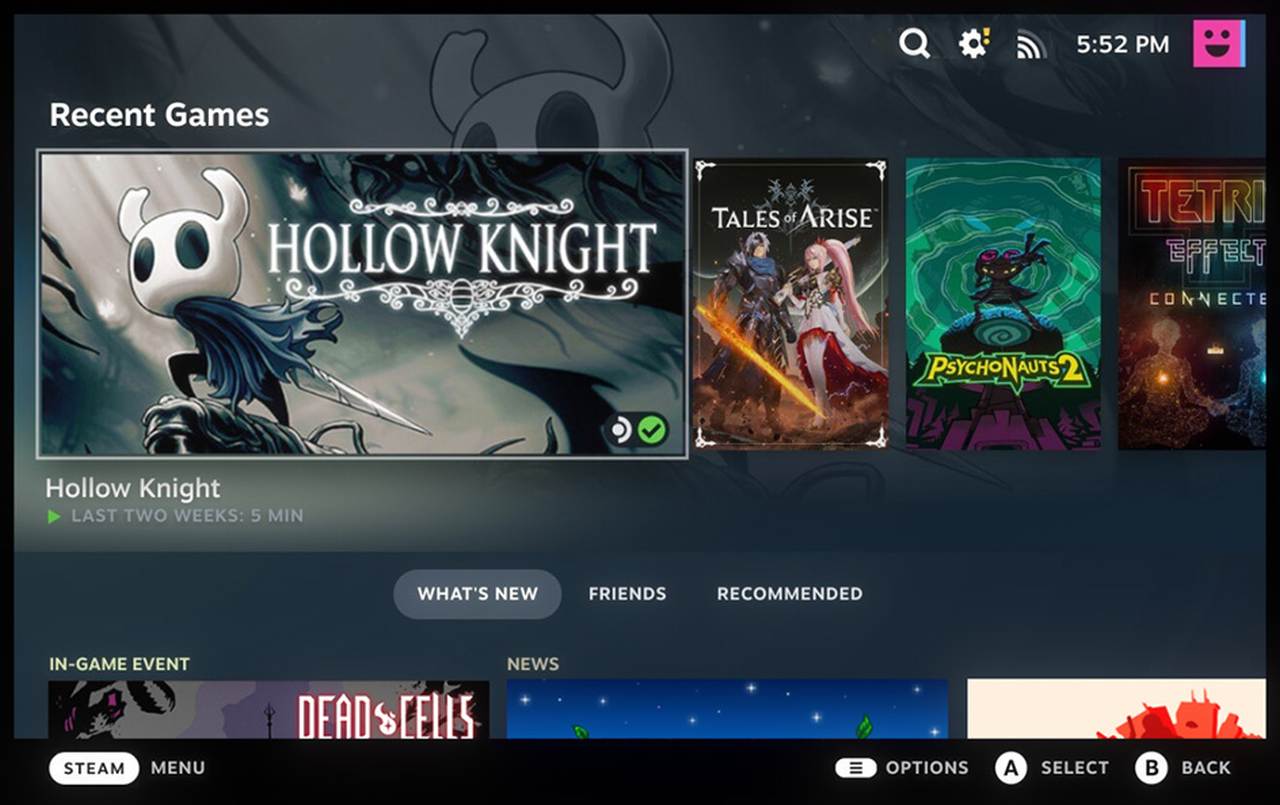 A new interface is coming to the PC-TV setup

Valve is planning to update its Big Picture viewing mode with the new interface it designed for the Steam Deck. The Steam manufacturer has the new user interface on the beta right now.

This update was announced a while ago, but it looks like it could be rolling out soon. Already, the feature is available in the Steam client through its beta options.

As detailed in a news post, you just need to opt into the Steam Client beta. Then, head over to the properties and add the “-gamepadui” launch parameter. There’s also a forum open for feedback.

Big Picture is Valve’s special set-up for users who want a Steam UI that’s more conducive to a TV set-up. And since that often entails a gamepad in hand, the Steam Deck UI does seem like a good fit.

I’ve been spending more and more time using my Steam Deck, and have also used the old Steam Big Picture UI a fair bit, and have to say: this all feels like a good upgrade.

The user interface certainly isn’t the sole reason that Steam Decks are becoming pretty darn popular, but the general experience on them is solid. I’ve had little trouble navigating its menus or finding what I need to.

So for those who play PC on the TV or still have a Steam Link stashed away somewhere, this is nice to see. The beta is currently live to opt into and test out for yourself.