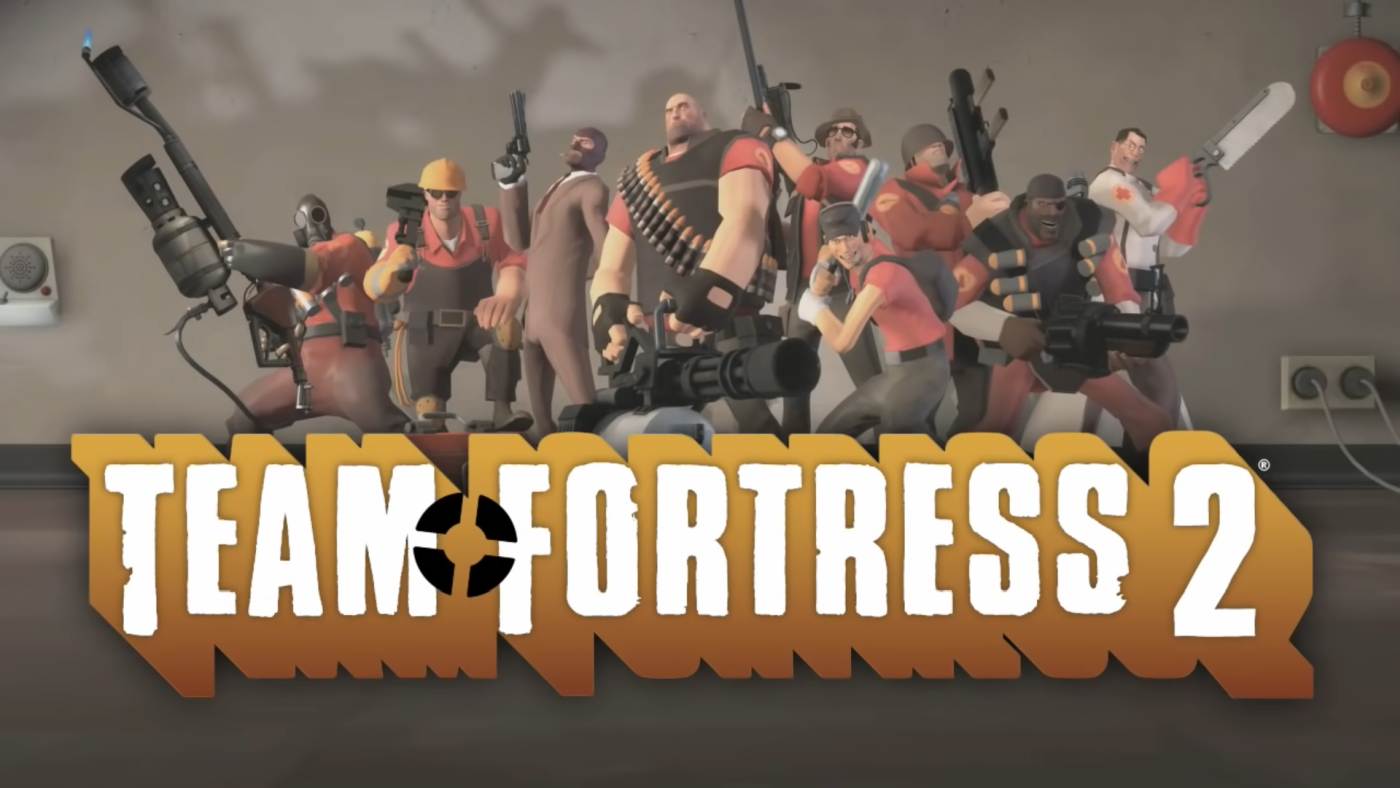 Team Fortress 2 players have been banding together and organizing to call attention to the current state of the game. And yesterday, amid a wave of #SaveTF2 posts, Valve responded to Team Fortress 2 fans, saying it hears and is working on improving things.

The situation in Team Fortress 2 has been an ongoing problem for players. Reports of massive botting problems have been going around for years, without much changing. Recently, players decided to organize and get the word out.

Players canvassed various emails and tips lines, including our own, sending messages detailing the ongoing problem. We reached out to Valve about the campaign at the time, but did not receive a response. IGN followed up with a massive report, detailing the extent of the botting issue in Team Fortress 2 and how it ramped up in severity around 2020.

Yesterday, players organized a protest using the #SaveTF2 hashtag, and this seemed to finally elicit a response.

“TF2 community, we hear you!” reads the tweet from the official Team Fortress 2 account. “We love this game and know you do, too. We see how large this issue has become and are working to improve things.”

TF2 community, we hear you! We love this game and know you do, too. We see how large this issue has become and are working to improve things.

This tweet is the first original post from the Team Fortress 2 account since July 2020, not counting a retweet from the Valve account in October that year. It’s a sign of how long the game has been in straits, but also hopefully a sign that help is coming for the longtime TF2 faithful.

Even though maintaining a long-running game can often be trouble, Team Fortress 2 has had a pretty long-lasting impact on the space. In my view, it codified the team shooter, and I still have great memories of matches from years and years ago.

While other games have been left to simply exist in a final, never-updated-again state, I’m hopeful that Team Fortress 2 can at least get stabilized for the passionate players who are still booting it up and playing.