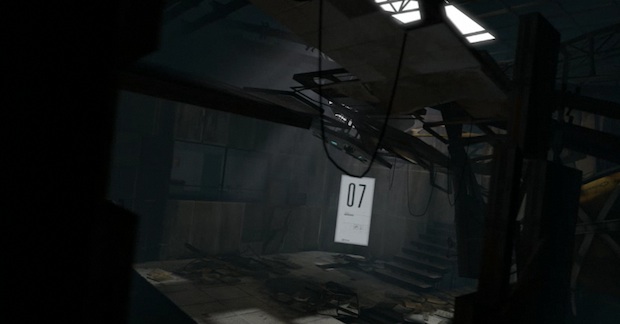 At gamescom, Valve project manager Erik Johnson is looking to make nice with PS3 owners after their release of the turd version of Orange Box, which got the shaft in everything from DLC to framerate.

“PS3 is incredibly important to us,” he said. “We don’t feel that the PS3 users had the Valve experience that we like to deliver.

“So it that case it’s incredibly important to us; we kind of fix everything wrong in the products that we delivered before for the PS3, which we thought were good but weren’t quite the Valve experience.”

Now that their engine is good to go on the PS3, things will work out nicely. Beyond that, CVG says Johnson noted that several PS3 veterans are working on the platform now:

“We have a handful of people who have a very strong PS3 background. They worked on a bunch of the early PS3 games and they’re big fans of the platform. So they’re really excited and jumped immediately at the chance to get Source up and running in Portal 2 on PS3.”