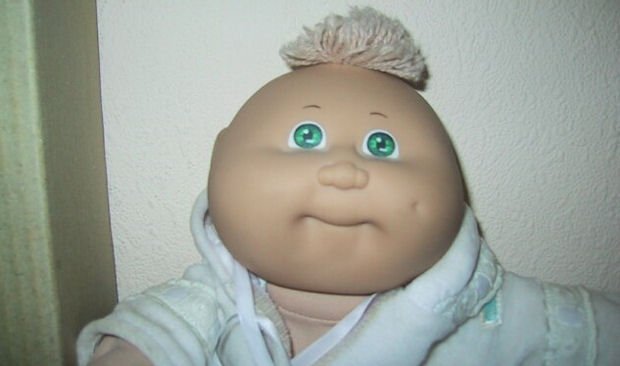 There is no denying that Steam has an iron grip on the PC digital distribution market with an estimated 70% share. Valve’s platform has been an immense success, but some have expressed concern over a game developer owning something like Steam. This argument does not compute with Valve.

“In terms of whether we get too big or maybe our content shouldn’t be on the platform, it’s just doesn’t make much sense. Because the content helps the platform grow,” argues Jason Holtman. “There’s nothing better in the world for anyone making an Xbox 360 game than the fact that Halo exists. It’s awesome, there’s nobody saying ‘boy I wish Bungie hadn’t made Halo‘ because it sold an awful lot of Xboxes that you can sell your games on.

“Having the content and the distribution that go hand-in-hand make it a stronger platform, make it a platform to reach more consumers with your own game. If you look at any given time on our top-sellers and our marketing, it’s clear that [Valve games] are not the only push out there … We have a force of openness on the PC that’s always pushing on us. If we started doing things that were bad decisions for customers or developers, they can just move and go somewhere else.”

I don’t really get the problem with Valve running Steam. In fact, I’d rather Valve run the platform than some shady publisher like Microsoft (Games for Windows lol) or Activision. If anything, more developers should take charge of publishing. I have a feeling we’d have a much better industry if out-of-touch executives weren’t the ones calling the shots.