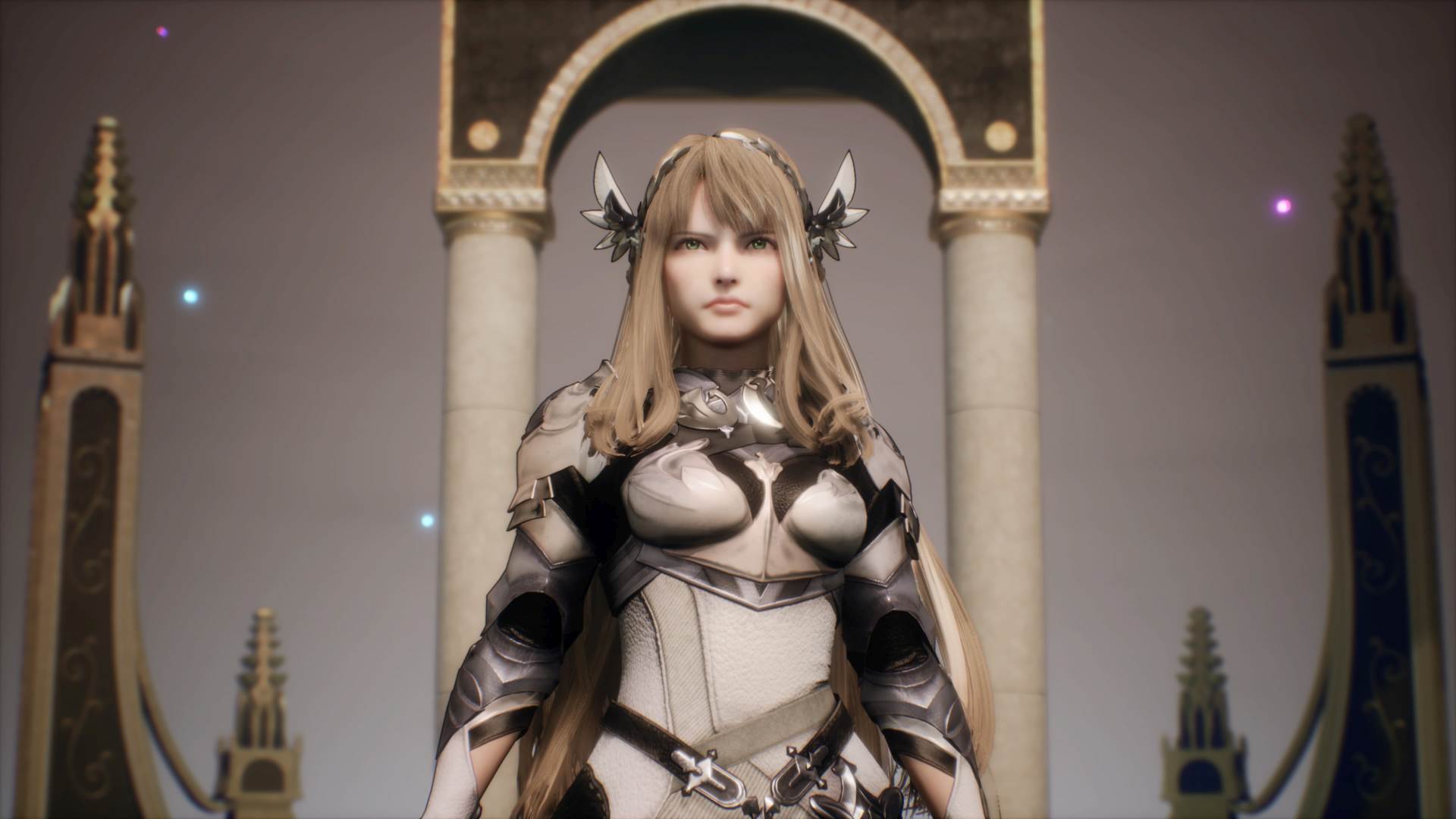 Valkyrie Elysium is not exactly a new Valkyrie Profile. It’s good to go in with that initial mindset: it’s got shades of the Valkyrie franchise, but it’s a distinctly more real-time action game. In my hands-on time with the demo ahead of its release, it reminded me of modern action-RPGs way more than it did tri-Ace’s turn-based combo-stringing battles.

Developer Soleil is bringing its own mark to the Valkyrie series alongside Square Enix, and to its credit, the action made the biggest impact. It clicks into place quickly, and gives me a ton of interlinking tools to mix around and sprinkle throughout my combos. It’s this slice of the story that gives me pause, and has me wondering how the rest of Valkyrie Elysium will pan out.

After a short prologue describing the events of a looming Ragnarok and Odin’s worries, the player is put in control of a Valkyrie. Elysium doesn’t spend too much time running through the basics before putting you in the middle of combat, and it actually provides a decent number of tools up-front for fighting.

The Valkyrie has a light-heavy set-up that will feel very familiar on the Square and Triangle buttons, respectively. There’s a block and a dash, and later upgrades allow you to use these even better, parrying attacks or activating a slow-motion effect on well-timed dodges.

An energy grapple called the Soul Chain is the first stand-out, allowing the Valkyrie to zip around the field between enemies. I loved using this in combination with a launcher combo to send enemies up into the air, whip myself up to them in the sky, tack on another combo, and send them back down to the ground. A lot of this will feel familiar to those who have played a Devil May Cry or Bayonetta, and Soleil’s made it feel pretty solid.

The art of war

Divine Arts allow the Valkyrie to unleash magical attacks, using a meter built up by steady combo strings. The added Valkyrie twist is in the Einherjar, which allows the Valkyrie to summon her ghostly companions for assistance. This not only deploys them on the field, but gives your weapon an elemental effect as well.

Elemental weaknesses and weapon weaknesses, where certain enemies are more vulnerable to a quick Rapier than a slashing Sword for instance, start to form some interesting systems. The start of a battle encourages you to quickly scan the field, isolating easy targets and groups of enemies vulnerable to similar elements. A few tiny fliers might be especially weak to lightning, and so I can combo a nearby soldier and finish it with my chain lightning, wiping two groups out in one go.

Enemies had some vicious attacks as well. Though they start out fairly basic and easy to manage, attacks start coming in that demand quick responses or anticipation. Some of the better fights really kept me on my toes. Health can disappear quickly, and while I only died once, some foes really encouraged me to not just cruise by on auto-pilot.

Questing we will go

While the combat really worked for me, other areas of Valkyrie Elysium left me wanting a bit more. The demo portion only contained one main quest and a subquest. The former are proper segments like you would expect in an action game, filled with side areas and extra loot to find along a generally well-guided path. Subquests act as standalone extra stories in the same locales, though the one I played mostly amounted to a few text windows and some fights.

But much of the story and characterization of Valkyrie Elysium feels rushed and undeveloped. It might be that, because it’s an early area, much of the world is supposed to be left to mystery and speculation. But in my time with the demo, very few characters stood out or even really did much. I do enjoy some of the combat asides the Valkyrie protagonist declares in battle, but I don’t have really anything to go on outside of her devotion to Odin’s will.

To my side, noble Einherjar

I could also be nitpicky about the art, which feels noticeably improved from Elysium’s first showing but still looks awkward in a few scenes and angles. Upgrading weapons, arts, and aspects of the Valkyrie were mostly solid. The few big encounters were pretty interesting, and had some really engaging combat. Moment-to-moment gameplay was steadily ramping up and getting interesting by demo’s end.

This demo just didn’t give me a good taste of the story or world, and that’s my biggest takeaway aside from its intriguing combat. Valkyrie Profile was an underrated gem for me in my early days of playing games. Its style, world, and direction won me over fast. And while Valkyrie Elysium’s combat has certainly piqued my interest, I don’t know that the setting around it has hooked me the same way.

I’m willing to give Valkyrie Elysium some benefit of the doubt, as this seems like a really slim slice of the pie. Previous trailers have shown some big boss battles and emotional scenes. Hopefully those come through when the full game goes live on PlayStation consoles on September 29.