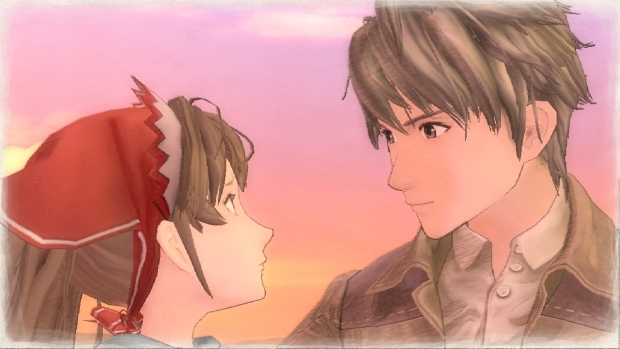 It is a sad truth, but sometimes great games get overlooked. It’s even sadder when a great game gets overlooked on a system that really needs to be able to say, “Hey, look at this great game!” Such is the case with Valkyria Chronicles on the PS3. The strategy RPG had solid enough sales in Japan, where it has spawned its own anime, but totally flopped in Europe and North America. Clearly us westerners don’t always have the best judgment about what to spend our hard earned money on.

Never fear though, we may be getting a second chance to do the right thing. Speaking with Famitsu the game’s producer, Nonaka Ryutaro, said that he’d be very interested in making a sequel to the game especially since his home country of Japan has taken so kindly to it. It also helps that the game was just moved into the “greatest hits” category. Hopefully a sequel does come along and when it does it isn’t Japan only. We can only keep our fingers crossed and show our support by playing the upcoming DLC.