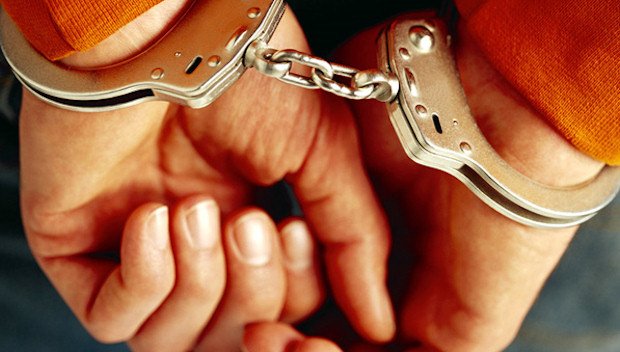 Wow. I’ve seen some examples of criminals with nerve, but it must have taken some real brass to get this flagrant. A United States Postal worker has admitted in court that he is responsible for the theft of 2,200 videogames that came into his hands by way of GameFly, costing the rental service more money than I’d like to imagine.

Reginald Johnson, 34, was caught after numerous complaints about missing discs triggered a surveillance mission in his local area. Federal agents cornered Johnson and found 160 GameFly mailers in his SUV, along with GameStop receipts and merchandise.

He had been stealing the games and putting them toward GameStop credit. That’s right, he wasn’t even doing this for money, he was risking his neck and stealing videogames … to have more videogames. Wow.