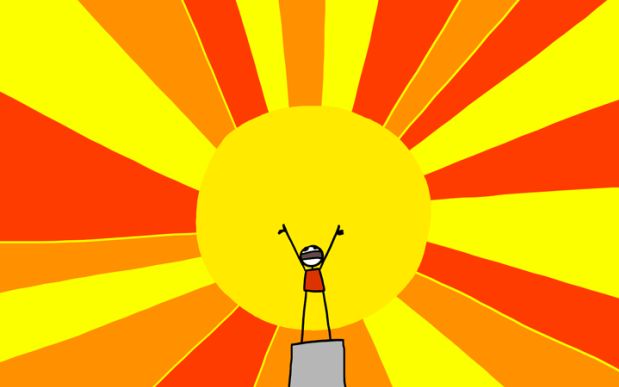 We already knew that the new PS3 Slim was doing rather well in the land of the rising sun, but how are US audiences feeling about that shiny new package and price point? Well, pretty good, actually. In fact, GamesIndustry.Biz reports that the week Sony introduced the new model, sales actually shot up to 300 percent. Sony offered more details in a statement:

Our top retailers have reported a 300 per cent lift in PS3 hardware sales and an increase of 140 per cent in total hardware revenue across the PlayStation portfolio when comparing the first week of September to the week before the USD 299 price adjustment.

It’s so nice to see Sony doing well again, especially after hearing so many complaints these last few years about their overpriced hardware. I’ve owned a PS3 since the $599 days, and I’ve never regretted it — it’s always been a great console. The PS2 took a while to hit its stride too, remember, but once it did, it was smooth sailing for quite a while afterwards.