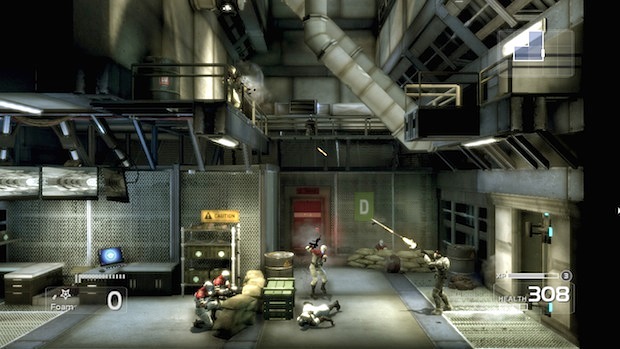 If we knew how to turn numbers into massive and visceral space marines, we’d probably be fiddling with the Unreal Development Kit. Announced last week, it gives anyone with non-commercial interests a shot at making videogames with the same engine that powers Gears of War, Mass Effect and a bajillion other games featuring the color brown. But while we haven’t been fiddling, thousands of others have been.

Over 50,000 others to be somewhat exact, according to the official word from Epic Games in a release celebrating the week-one benchmark this afternoon.

If you’re looking to get into the UDK action feel free hit Epic’s official UDK Web site for a download link, documentation, and a license to avoid the opposite sex.