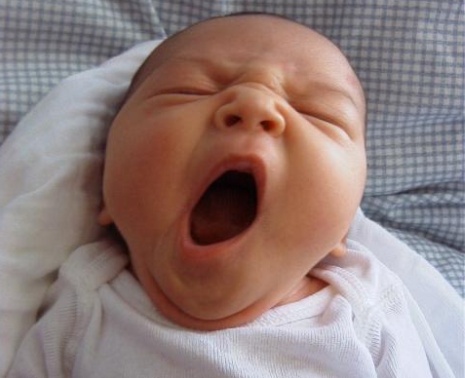 I’m going to divulge a little secret: I’ve never been the least bit interested in Home. I’ve grasped the fact from the beginning that Sony may present some cool new innovations within it, but it just doesn’t look like my cup of tea. In a recent report from UK magazine Play, they express a little bit of what I have already quietly thought to myself: Home looks a bit boring.

Having had their hands on the beta for a while now, Play gives their feedback on Sony’s version of Second Life (no wonder I feel less than enthused). Two overwheming impressions jump at you from their first impressions: lots of downloading, and lots of solitude. From the post:

Once we’d overcome this process, we were in Home Square. Eerily, this

hub of Home activity was 100% deserted. Around us, tons of advertising posters for Sony products were hanging on the walls, while huge video

screens donned trailers of the latest Sony products. In all honesty, it was

like walking into some kind of nightmarish, Sony-generated Dystopia.

Home seemed a bit … Orwellian. Hardly an image you want to provide,

when users are discovering it for the first time.

Of course, this makes it sound as if there were nothing but negative impressions, and that in fact is not true. As soon as Home became populated during a Sony press event, Play described that part of the experience very differently, so don’t start wringing your hands just yet — there is hope that the long awaited social tool could be just as wonderful as you were hoping.