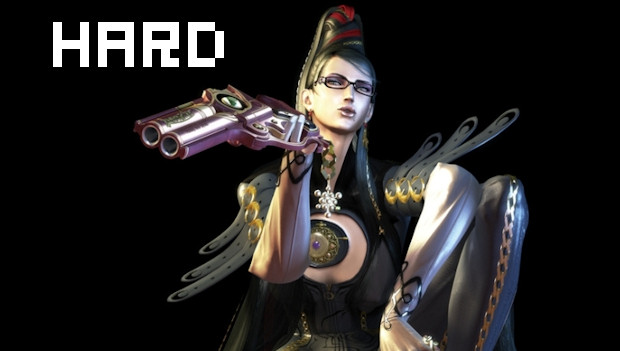 If you were under the impression that Platinum Games’ Bayonetta was going to be a casual walk in the park, then you might not want to get your hopes up, Game director Hideki Kamiya doesn’t want you to be under any false assumptions about his game — it’s going to kick your arse.

“There are also cases where a game isn’t a kusoge [slang word for crap game], but it wasn’t exactly what you were looking for, so you feel burned by the experience. This is why we want to be completely upfront with what we are making so there are no hard feelings or misunderstandings,” explains Kamiya in a recent blog post. “For instance, with Bayonetta, we would hate for someone to think it is a heartwarming tale and then buy the game to discover it is really a sadistically hard game (I hope …) where you play as a witch who laughs as she destroys angelic enemies.”

So, now we are all fully prepared. I’m sure most of us felt that Platinum Games teaming up with the man behind Devil May Cry would not lead to an easy game, but at least nobody has an excuse for not getting what they expected anymore.

That said, I must say I am perpetually dismayed by this “hard for the sake of hard” mentality that some developers have, especially Japanese ones. I understand wanting a challenging game, but it gets to the point where some titles are simply showing off, and have thrown fun out of the window in favor of rather lazily designed faux-difficulty that just tosses a load of invincible enemies at you. That’s bad form, in my opinion.

We’ll see how Bayonetta fares, though. It’s still one of my hottest titles of the year, and I hope Platinum doesn’t eschew good design for bad difficulty.