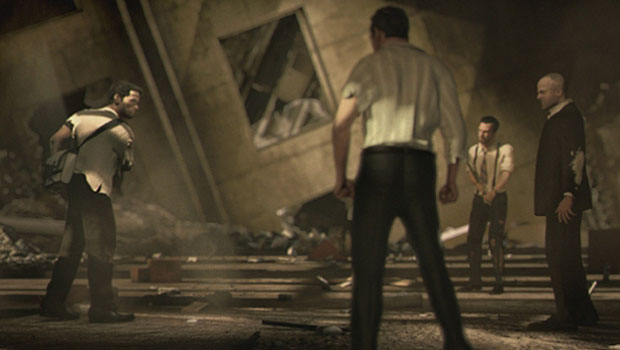 We don’t know much about Ubisoft’s I Am Alive, outside of its post-catastrophic-earthquake Chicago setting and that the publisher has been extremely quiet about the title.

“We are doing some exciting stuff,” he writes in his profile, “and if you are a leap mp designer, drop me a line.”

I Am Alive is scheduled for release in Ubisoft’s next fiscal year, at which point it’s entirely possible it’ll be delayed until the next fiscal year. We’ll believe it when we see it.