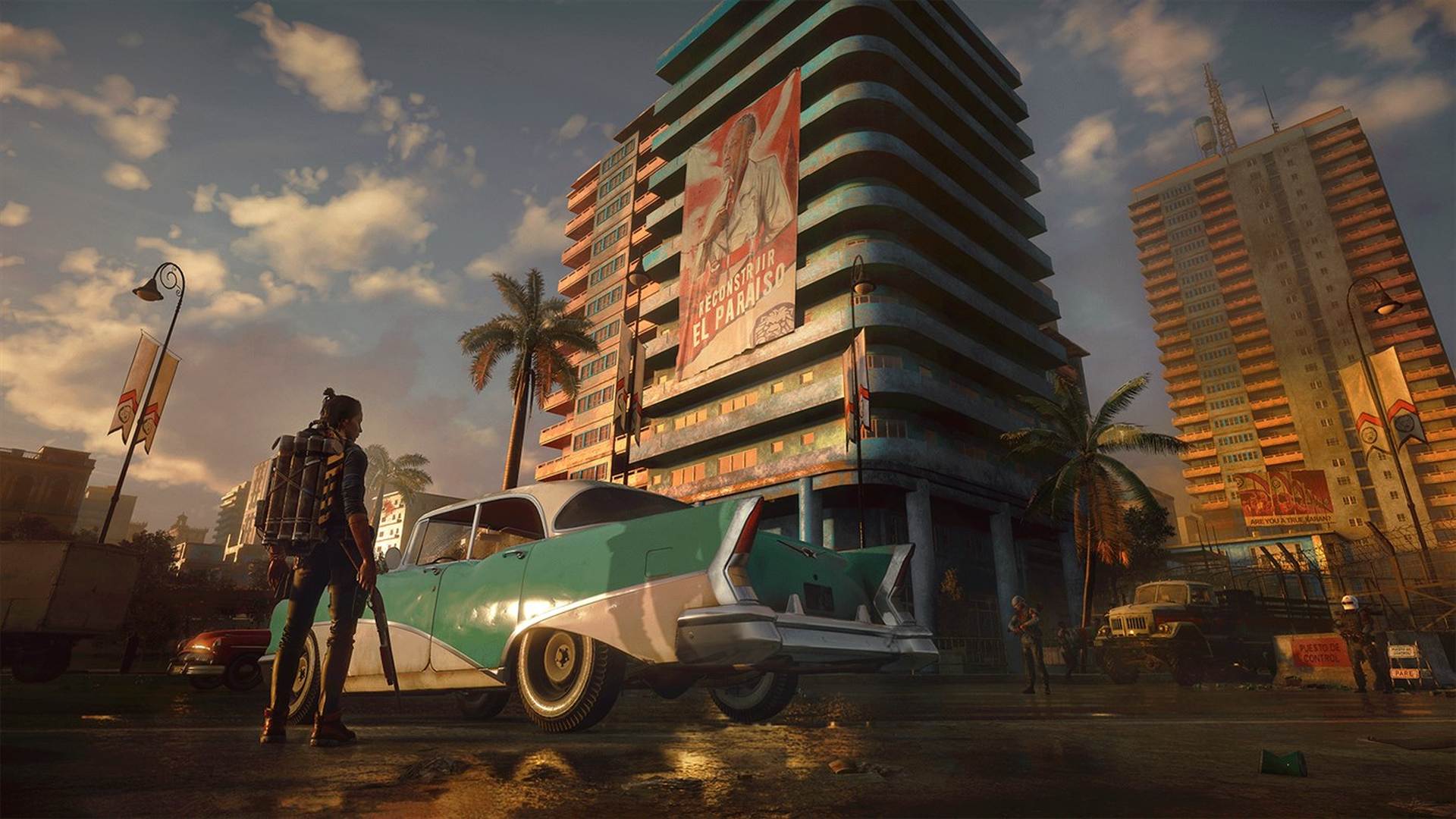 Current and former Ubisoft workers, gathered under the banner of “ABetterUbisoft,” have put together an open petition. The form is open to anyone who supports the ABetterUbisoft campaign to sign, after 100 days have passed without Ubisoft leadership addressing previously issued demands.

Ubisoft employees had previously signed a letter to their leadership, calling for “real, fundamental changes” both within the company and across the industry. After several misconduct scandals were brought to light, the workers’ letter said that management needed to do more than what had been done already.

On social media, the @ABetterUbisoft Twitter account directly addresses CEO Yves Guillemot, saying it’s been 100 days with zero demands met, and calling for action, saying “surely you can do better than this.”

100 days ago we signed our open letter and set out our four key demands. None of our demands have been met. So today we’re launching a new petition, open for ALL our supporters to signhttps://t.co/dqmQV96FOm
Please sign and share!#ABetterUbisoft #EndAbuseInGaming pic.twitter.com/tpTU3mfeaz

The key demands, as outlined again by ABetterUbisoft, are:

Activision Blizzard workers, organized under the ABK Workers Alliance, recently saw some of their demands met when the company put an end to required arbitration. Activision Blizzard has been the subject of investigations after the California Department of Fair Employment and Housing filed suit over reports of discrimination and a toxic workplace culture.

On Ubisoft’s end, last summer’s reports saw the departure of several Ubisoft executives. A recent Kotaku report, however, indicates that Ubisoft employees don’t feel much has changed at the company.