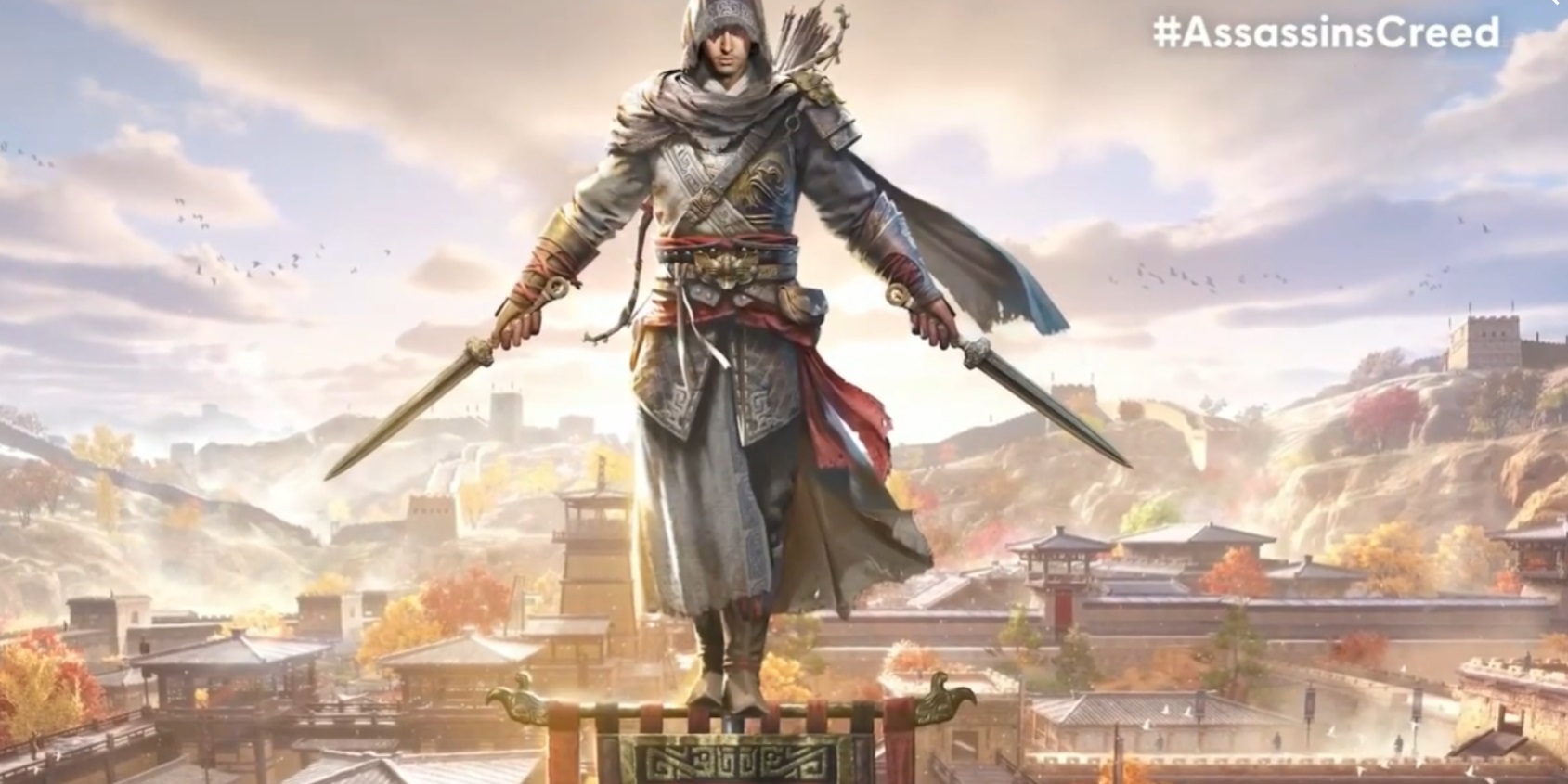 “All the iconic Assassin’s Creed gameplay, with mobile controls”

Assassin’s Creed China is going to be entering the mobile mix “soon,” thanks to a new reveal from the Ubisoft Forward stream today.

Expanding on the quick dip into China seven years ago, this one is a fully-fledged Assassin’s Creed game for mobile platforms. According to Ubisoft, it’ll sport “all the iconic Assassin’s Creed gameplay, with mobile controls.” The exact date given for the timeline is 215 BCE, and in the teaser we see an aerial view of the new open world playground: and a closeup of the upcoming protagonist. However, said protagonist is actually “fully customizable.”

All we have to go on right now, beyond the short teaser, is that it’s called “Codename Jade.” This was one of three codenames given out for future entries, which will deal with feudal Japan and (based on leaks) the Holy Roman Empire, and the witch trials therein. So to sum everything up today, three new Assassins’ Creed games were announced, with a look at the already-confirmed Mirage. So uh, this series isn’t taking a break anytime soon.

If you want to skip to the Codename Jade footage, that starts at roughly 20:45 into the above video.